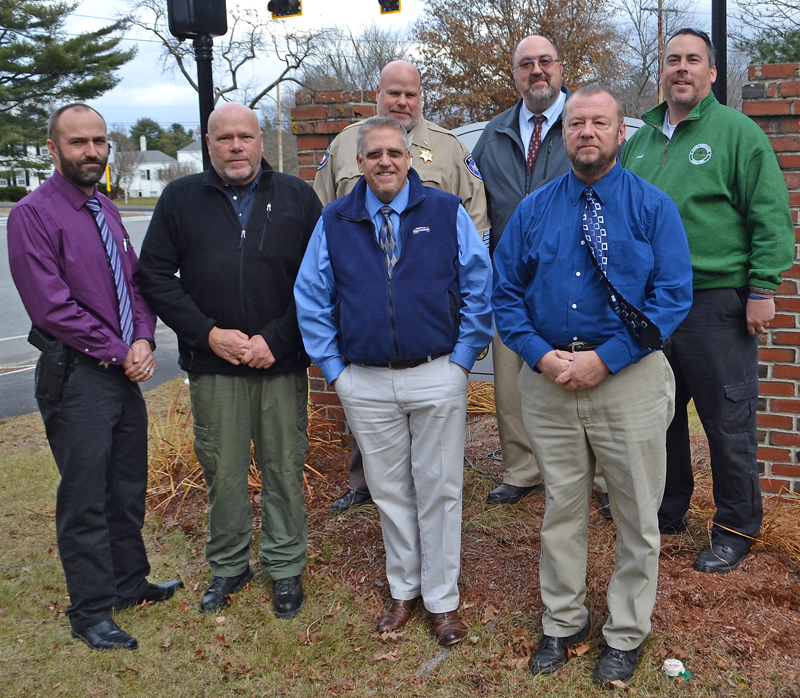 The men of the Lincoln County Sheriff’s Office have forgone shaving their facial hair for the past month to raise funds for prostate cancer.

The agency is participating in No-Shave November, an annual event organized by the nonprofit of the same name each year. According to its website, the goal of No-Shave November is to grow cancer awareness by embracing facial hair, which many cancer patients lose.

Sgt. Aaron Beck and Detectives Scott Hayden and Jared Mitkus brought the idea of having the office participate in No-Shave November to Sheriff Todd Brackett earlier this month.

No-Shave November is a good cause, and is something the entire department can participate in as a team, Mitkus said.

“Cancer has touched everyone in one way or another,” Mitkus said. “Anything we can do to help with the battle is a good thing.”

No-Shave November is one of multiple charitable efforts the sheriff’s office participates in, Brackett said. As they have for the past few years, deputies will soon travel to Arlington National Cemetery in Virginia to place wreaths on service members’ graves as part of Wreaths Across America.

The sheriff’s office has a policy for facial hair, which allows for trimmed goatees a half-inch in length, Brackett said. For No-Shave November, he granted permission for all employees to grow beards, but directed that the length comply with the half-inch maximum.

A majority of employees have elected to participate in No-Shave November, Lt. Brendan Kane said. 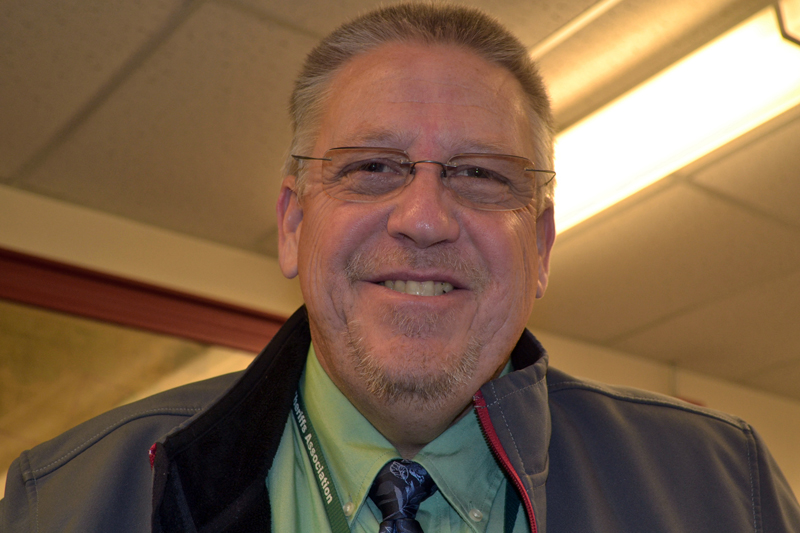 According to the No-Shave November website, participants donate the money they would have spent on shaving and grooming to organizations for cancer research and prevention.

All sheriff’s office employees are allowed to continue No-Shave November until Jan. 1. A few officers have already had to shave and some will likely shave Dec. 1 due to their duties or the preferences of their significant others.

Brackett discussed the agency’s participation in No-Shave November at the Lincoln County Board of Commissioners’ meeting Tuesday, Nov. 21 to offer a “pre-emptive explanation” as to why the deputies have facial hair. So far, he has received very positive responses.