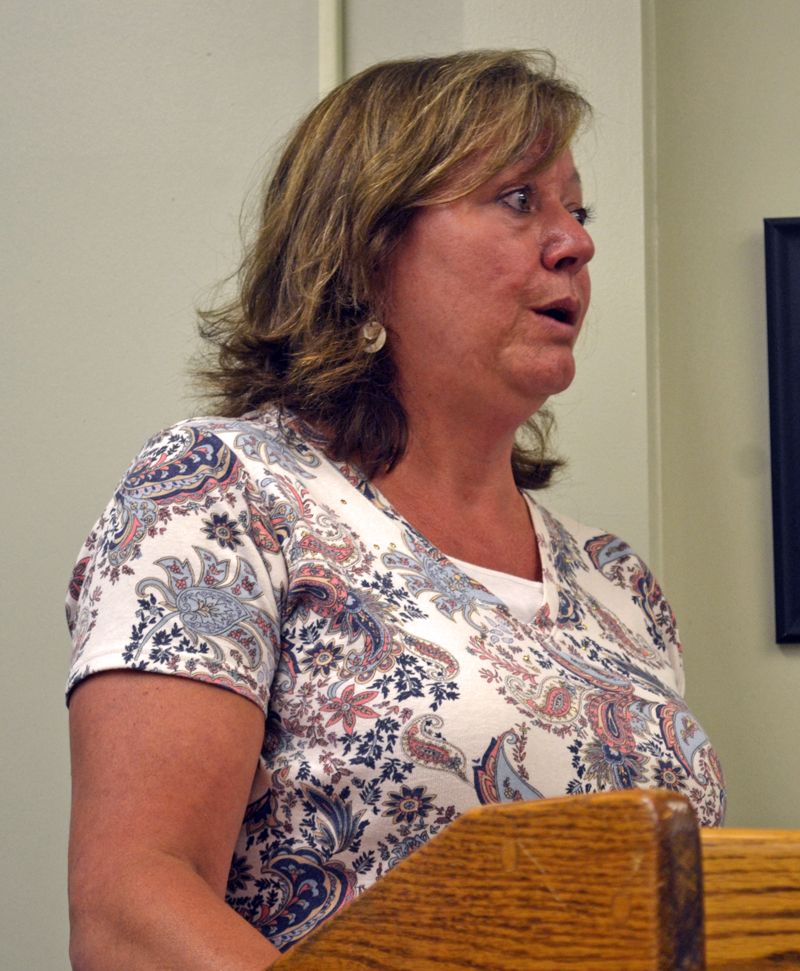 The Wiscasset Board of Selectmen tabled scheduling a special town meeting on the Wiscasset planning department budget Tuesday, July 18, pending legal advice from the town attorney.

A citizen’s petition asked for an open town meeting “to reinstate the Municipal Planning Budget that failed to pass at the Annual Referendum Town Meeting.”

Selectmen Bob Blagden and Ben Rines pushed to place the petition question on the ballot for the November election. They questioned a legal opinion from the Maine Municipal Association advising against altering the language of the petition.

“I want to know what law they’re following,” Blagden said.

Several selectmen were under the impression that scheduling special town meetings is at the discretion of the board. Rines said the town voted to have only referendum town meetings in 2005.

The petition asked for an open town meeting so the vote could occur quickly and former Town Planner Ben Averill might still be available to return to his position if the budget is reinstated, petition circulator and Wiscasset Area Chamber of Commerce President Monique McRae said. Averill worked his last day June 30.

Rines called the open town meeting a “deliberate attempt to keep people from voting.” About 764 people turned out to vote at the annual town meeting in June, rejecting the planning budget by a ratio of almost 2-to-1.

“No way am I going to vote for an open town meeting so 30 people can change it,” Rines said.

Blagden, who was elected in June, also strongly opposed an open town meeting. “My first official act as selectman is not going to be for a special town meeting to overturn the ballot,” he said.

“Every day I hear people asking ‘how many times do we have to vote no,’” Blagden said.

Opponents of the department say Wiscasset is too small a town with too large a tax burden to support a full-time planner.

Supporters argue that the town planner is crucial to economic development in Wiscasset, which is the only way to reduce the tax burden. Since the position was eliminated, members of the planning board, members of the chamber, and residents have urged selectmen to reinstate it.

According to McRae, several residents expressed confusion about the vote at the annual town meeting in June, and did not realize that voting against the budget would eliminate the department.

The open town meeting would allow for dialogue and education about warrant articles before they are voted on, McRae said.

Selectmen voted 4-1 to contact the town attorney for legal advice about whether selectmen need to hold an open town meeting or if they can wait until the November election to consider the petition question.

Selectman Jeff Slack was opposed to delaying the vote on the open town meeting, which he was hoping would be scheduled for the coming week.

“They did their due diligence,” Slack said of the petition circulators. “They got way more signatures than they needed.”