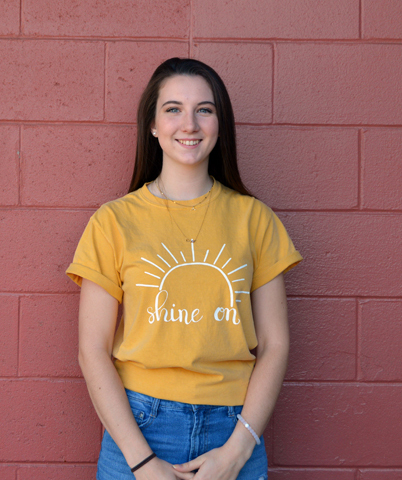 Margaret Skiff, of Newcastle, began selling T-shirts during the first week of August to raise money for organizations that support young cancer patients and their families.

The idea for Sunrise Clothing Co. came to Margaret Skiff during her family’s own cancer journey. Her younger sister, Alice Skiff, was diagnosed with a medulloblastoma, a type of cancerous brain tumor, in 2016.

The Skiff family received support from organizations, not only with medical treatment, but with bringing fun, happiness, and normalcy back into Alice’s life. She is now cancer-free. 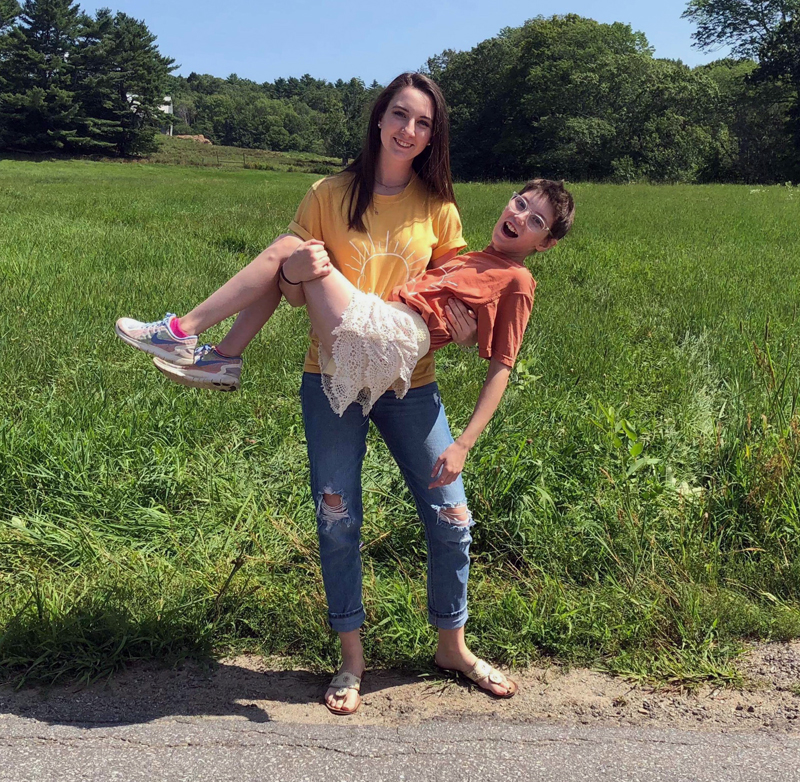 She said bringing joy to a patient during and after treatment can be one of the most important and overlooked parts of the childhood cancer journey.  “It’s not just getting through it,” she said. “It’s about finding the joy again.”

A business major at Roanoke College, Skiff has always had an interest in fashion and entrepreneurship.

Skiff screen-prints the shirts by hand. She plans to reinvest the profit she doesn’t give away to grow the company and develop more ways to help people affected by childhood cancer.

“Finding just a small way to give back is important and can make all the difference,” said Skiff. To shop, go to sunriseclothingco.com.