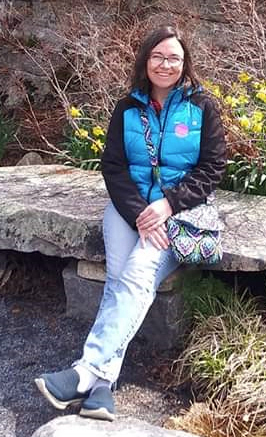 Allison Brooks, Richard Parlin Jr., and incumbent Al Vorhis are running for the seats. The other incumbent, Maria Solorzano, is not running for reelection.

Brooks chairs the board of the Jefferson Area Community Food Pantry. She has volunteered at the pantry for the past 2 1/2 years and has chaired the board for about a year.

Food security is important to her and she wants to ensure students have access to the food they need to learn. She said the COVID-19 pandemic has had a detrimental impact on food security among local students.

She grew up in Jefferson and recently returned to town with her family. She was inspired to run for office by the willingness of other residents to volunteer.

“There is a network of people who help out in our town, which is really beneficial,” she said.

She moved back to Jefferson three years ago and has two kids at Jefferson Village School.

After graduating from Lincoln Academy, she lived in Europe and Boston, working in private child care, which gave her an opportunity to volunteer in schools for the first time.

Brooks said she decided to run after hearing Solorzano was not seeking reelection. “I thought no one was going to run and I think a female voice is needed on the board,” she said.

Brooks thinks the current school committee works well together and with JVS Principal Lynsey Johnston, which is important to develop solutions.

Brooks thinks a number of younger residents who have returned to town are interested in participating in town government and learning from experienced leaders.

“It made me want to step up. I’m a mom trying to do my best to make the world a better place for my children,” Brooks said.

Parlin did not respond to multiple requests for an interview. 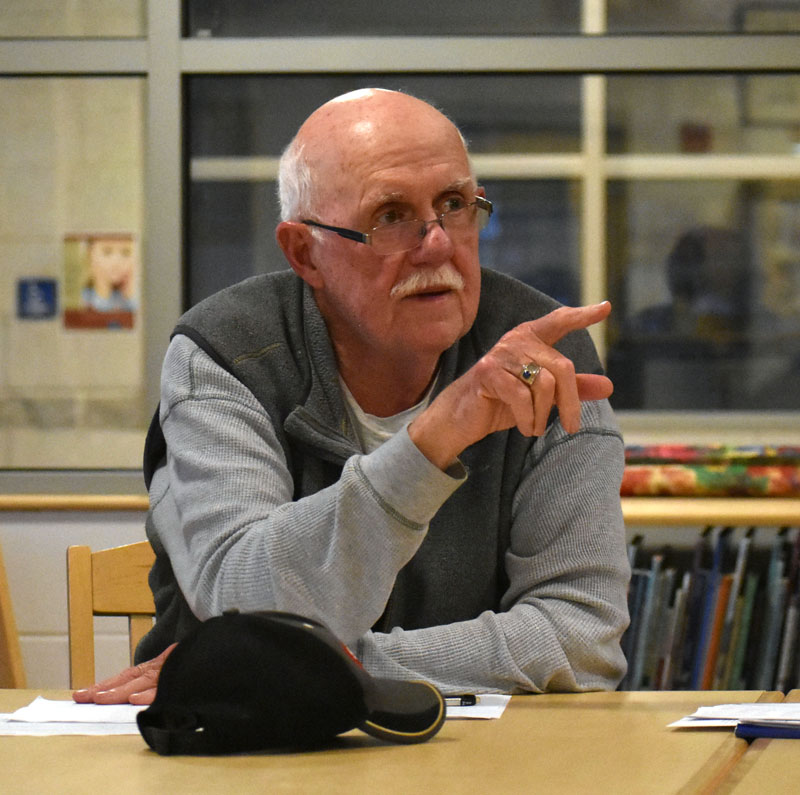 Vorhis is a retired electrical engineer and educator. He is seeking a fourth consecutive term and currently chairs the committee.

Vorhis worked for 22 years as an electrical engineer for Digital Equipment in Augusta, followed by 10 years as an instructor for Lincoln Academy.

He started out as an ed tech working with special education students when he went to Lincoln Academy.

“I was able to learn a lot about kids, what they need and how they perceive themselves,” he said.

“I originally started out as a concerned parent. I always had an interest in what was going on at the school,” he said.

Vorhis said the main task in front of the school committee is the response to the COVID-19 pandemic.

“COVID-19 is the big thing right now. We are meeting and trying to ensure a safe return of students to the school. We have to make sure every kid has an opportunity to do well,” Vorhis said.

Vorhis said the committee will need to decide how the school will operate in the fall, working with the principal and staff to develop those plans.

According to Vorhis, the well-being of students got him interested in serving on the school committee.

“In the past there were different needs facing the school committee and I wanted to do the best I could for the kids. Every kid has a position to fill. They are going to be the ones running this country and we need to ensure they have a chance to do whatever it is they want to do, whether it is being a lobsterman or a state senator,” he said.

With his own children out of school, Vorhis believes he has been able to take an objective view of budgetary and educational needs.

Vorhis has resided in Jefferson for 38 years.

“The more time you have on these boards, the more you learn,” he said.

Vorhis spoke highly of his fellow school committee members and Johnston, the principal since 2016.

“I’ve really enjoyed my time here. I’m really glad to run again. I initially wasn’t going to but decided to go ahead with it. With everything going on, I thought it was important to come back,” Vorhis said.