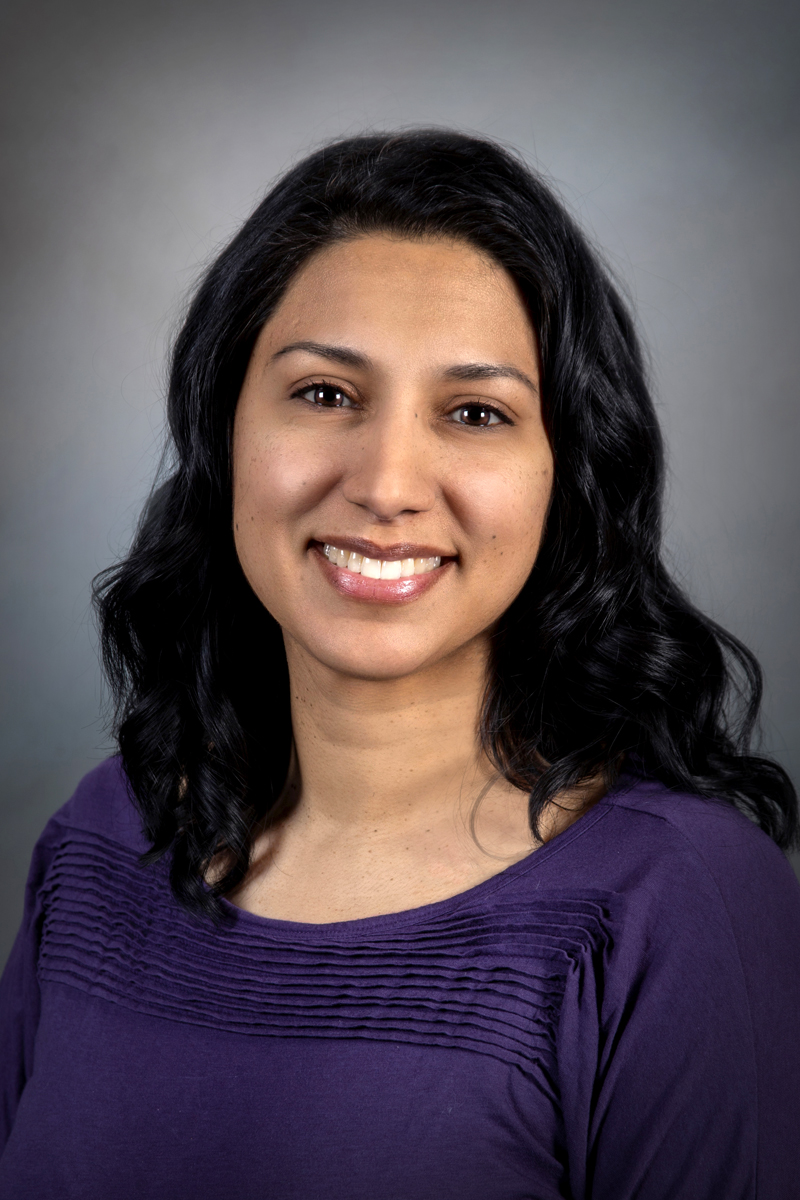 The feeling of needing to lead by example prompted Jennifer Tuminaro, of South China, to seek election to the Maine House of Representatives to represent District 62.

Tuminaro will face Katrina Smith in the primary election on Tuesday, June 14. House District 62 consists of Hibberts Gore and Somerville, as well as China and Windsor in Kennebec County and Palermo in Waldo County.

Tuminaro did not have politics in her plans, but she wants to set an example for her children.

“I am raising leaders and felt like I needed to lead by example,” said Tuminaro. “If I wait 10, 20 years until my kids are of age to step in and do something, we’ll probably be at a place where it will be that much harder for them to bring some of the conservative values back.”

Tuminaro was also asked by Rep. Timothy Theriault, R-China, who currently represents House District 79 before redistricting. Tuminaro’s husband was a police officer and at times worked with Theriault while he was a firefighter.

Tuminaro home-schools her four children and operates the books for her husband’s businesses as a private investigator and Maine wilderness guide. She previously worked for MBNA Corp., which was bought by Bank of America in 2006.

Tuminaro talked about her obligations as a Christian, Mainer, and American as motivation for running.

One conservative value Tuminaro would like to see return of focus on is family values.

“One of the things I would champion is the family unit being strengthened. I think a lot of damage has been done to the family and the authority Mom and Dad have,” Tuminaro said. “It cannot be minimized how important mothers and fathers are and how unique they are to raising children.”

Tuminaro said that schools could be more transparent and give more authority to parents over the education of their children.

Tuminaro said she would like to limit the role of government in people’s lives. She added that she believes the government has a role in maintaining democracy, military, and public transportation but not in people’s personal lives.

“If you look at the statics of who is on MaineCare a lot of times its single moms or families that do not have the best knowledge on financial literacy,” said Tuminaro.

Affordable housing is a subject that Tuminaro wants to research before providing an opinion.

Tuminaro said that she wants to solve the issue because it is widening the gap between wealthy and middle class.

A new environmental concern in Maine is perfluoroalkyl or polyfluoroalkyl substances, known as PFAS, which are manmade chemicals that break down very slowly and are persistent in the environment.

Tuminaro spoke about a Skowhegan family she knows that had to move from their home because of contaminated water and the impact it can have beyond health.

“These things have to be disclosed when you sell your home so the value of their home has completely gone down,” said Tuminaro. “I would definitely want to speak to a scientist on how to address this problem, how much worse it is going to get, what we can do to limit its influence and how we can help the people it has devastated.”

The state primary is Tuesday, June 14. The winner of Republican primary will face Pamela Swift, D-Palermo, in the general election on Tuesday, Nov. 8.