Two former selectmen and a write-in candidate are seeking election to a five-month term on the Wiscasset Board of Selectmen created by the resignation of Selectman Judy Flanagan in November.

The winner will join the board as Wiscasset begins the process of developing its budget for the 2017-2018 fiscal year. With several issues facing the board, selectmen voted to hold a special election to ensure a five-member board for budget season. The seat will again be available in June.

After a 14.1 percent tax hike in the 2016-2017 fiscal year, the board previously voted to direct town department heads to keep their budgets flat, despite an increase in the minimum wage and 2 percent raises for employees in the town’s three bargaining units.

Wiscasset depleted its surplus account to prevent a 22 percent tax hike in the 2016-2017 fiscal year; selectmen committed $600,000 in surplus to reduce the tax commitment. Draft audit reports showed a surplus of about $550,000 on June 30, 2015, a number lower than the amount committed. 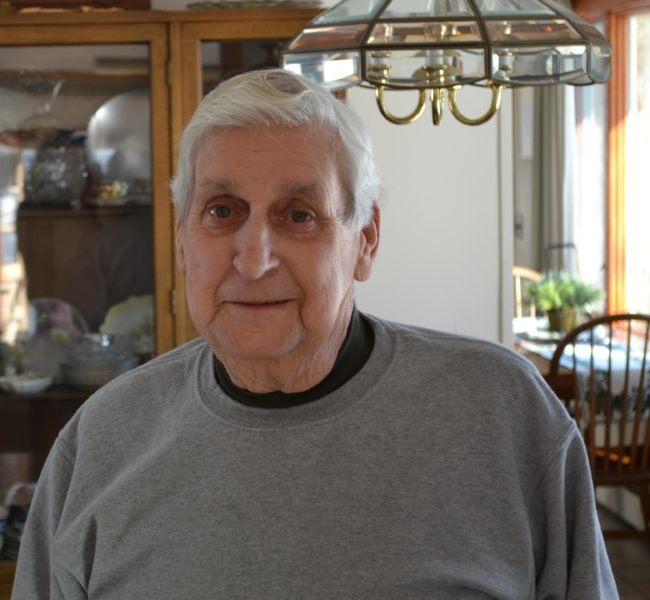 Former First Selectman Lawrence Gordon, who served 27 years on the board prior to Wiscasset’s switch to a five-member board with a town manager, is seeking a return to share his experience with the budget process, study town accounts to identify potential areas for savings, and ensure municipal expenditures are brought to the town for a vote, he said. If elected, he is unsure if he will pursue re-election in June.

Gordon became involved in town politics shortly after moving to Wiscasset in the early 1960s. He was involved in the committee that paved the way for Wiscasset’s current municipal building and served on the budget committee before election to his first term on the board in the early 1970s. As a new selectman, Gordon “thought he knew everything,” he said.

Despite his long tenure on the board, Gordon lost an election after making a decision that went against what voters approved at an open town meeting. Voters wanted to provide a bigger salary increase to the police department, and amended the amount on the warrant. The board felt all town departments should receive the same salary increase, and later voted against the voters’ decision. Gordon said he learned not to make the same mistake again.

The selectmen’s approval of the purchase of a new police cruiser despite voters’ rejection of the warrant article at the annual town meeting in 2015 was a similar mistake, Gordon said.

Enforcing the ordinances that voters have enacted; eliminating the ability of the town to use surplus, without voter approval, when town departments spend more money than they have in their budgets; and increasing citizen involvement are focus areas for Gordon.

The over-expenditure of town accounts is a concern, Gordon said. When he was first selectman during Wiscasset’s “Maine Yankee” days, accounts were closely monitored and rarely overdrawn, he said. When Gordon served his last term in 1998, Wiscasset’s investment accounts had a balance of about $20 million. The balance is now down to about $10 million, he said.

Taxpayers cannot afford big increases in spending by municipal departments, he said. Gordon said he questions whether Wiscasset needs a full-time ambulance service. As a volunteer department, the ambulance service worked well for the town and had a much lower price tag.

Gordon said he would like to take a closer look at several town accounts to see if there is the potential for some savings.

Gordon would like to see all expenditures go to the town for a vote, but notes that with changes in state statute, the education budget no longer goes through the board of selectmen as it once did. Gordon said he felt the school committee made a good decision in offering to put its proposed energy contract to a townwide vote.

“I absolutely think (expenditures) should pass through the town,” Gordon said. “The townspeople are the boss. They tell the selectmen what to do.” 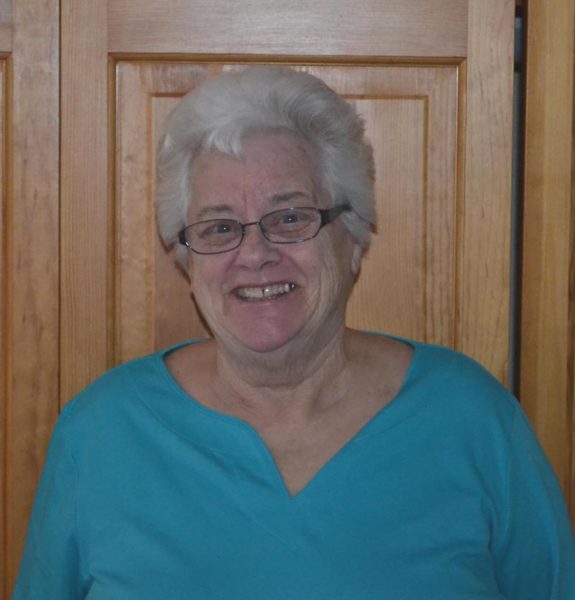 Katharine Martin-Savage served a term on Wiscasset’s first five-member board after the town instituted the town manager form of government in the early 2000s. She was considering pursuing one of the two seats up for election in June, and, after the special election was scheduled, thought now would be the time to run.

“I don’t know if it’s in my DNA, but I like to be involved,” Martin-Savage said.

The taxes in Wiscasset “are out of control,” she said. “There are too many people that have worked too hard. They deserve less of a local tax burden that’s taken out of their resources.”

How to fix it is “a good question” and one she will work to find an answer to if elected to the board, Martin-Savage said.

Martin-Savage moved to Wiscasset in the early 1980s after retiring from the CIA. Widowed after losing her first husband, Martin-Savage found herself in need of employment to make ends meet.

Since retiring for the second time in 1994, Martin-Savage has been involved in a long list of civic organizations, committees, and boards. She recently stepped down from the Lincoln and Sagadahoc Multicounty Jail Authority Board of Directors, which oversees Two Bridges Regional Jail. She had been on the board since its inception in 2006.

The problems facing the town will require research and consideration, Martin-Savage said.

If she is elected, “I’ll be the new kid on the block. I don’t want to come in gangbusters,” she said.

The education budget makes up the largest portion of the tax commitment, which means there is a need for the board of selectmen and the school committee to work closely together, Martin-Savage said.

For the first time in her life, she voted against the Wiscasset Ambulance Service’s budget at the annual town meeting in 2016, she said. However, all town departments should be subjected to scrutiny, she said.

Projected revenue is built into town department’s operations budgets, but it is never known if the revenue will come in as projected, she said. “They’re using it like it’s real money, but it’s not,” she said.

If elected, Martin-Savage said she will take a careful look at each department’s budget. “We’re just starting budget season and all (budgets) should be under scrutiny. Department heads should be ready to defend what they’re asking for.” 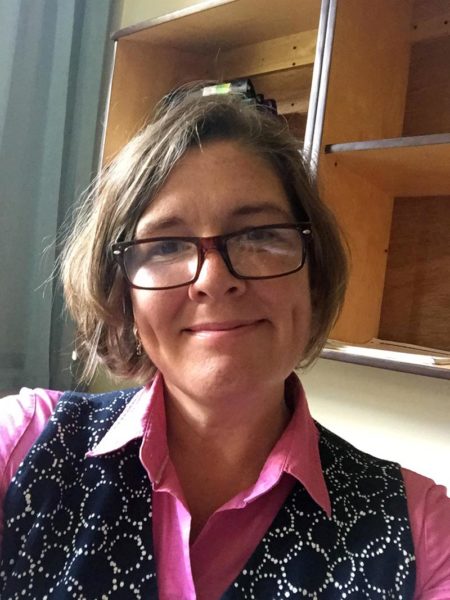 Kim Andersson is a write-in candidate for a seat on the Wiscasset Board of Selectmen, a last-minute campaign announced after much thought and consideration, she wrote in a letter to the editor.

If elected, Andersson will work to improve the Wiscasset Board of Selectmen’s relationship and coordination with other town committees, in addition to working to improve selectmen’s communication of information to the public.

Andersson has worked in several different positions in the Wiscasset School Department and is currently the Wiscasset Middle High School’s alternative education teacher. She served on the RSU 12 Board of Directors and co-chairs Partners in Education, a local nonprofit group.

Andersson is a firm supporter of the school department’s proposed energy project, according to her Facebook page, Kim Andersson for Wiscasset.

“To look at the expense side of a budget is to only read half the story,” Andersson wrote. She hopes to work to inform the public about the other half, if elected.

“How will we raise the tax base, the income side of our budget, in Wiscasset? By making it even better than it already is,” Andersson wrote. “We have all the pieces – how can we connect the dots?”