No injuries were reported after a vehicle went into the Medomak River at Pine Street Landing during the afternoon of Sunday, April 9, in Waldoboro.

Paul Muise, 56, of Waldoboro, was driving the Ford pickup truck down the boat ramp to pick up a boat when the truck ended up in the water, according to Sgt. Jamie Wilson, of the Waldoboro Police Department. Muise was able to exit the truck. He was the truck’s sole occupant. 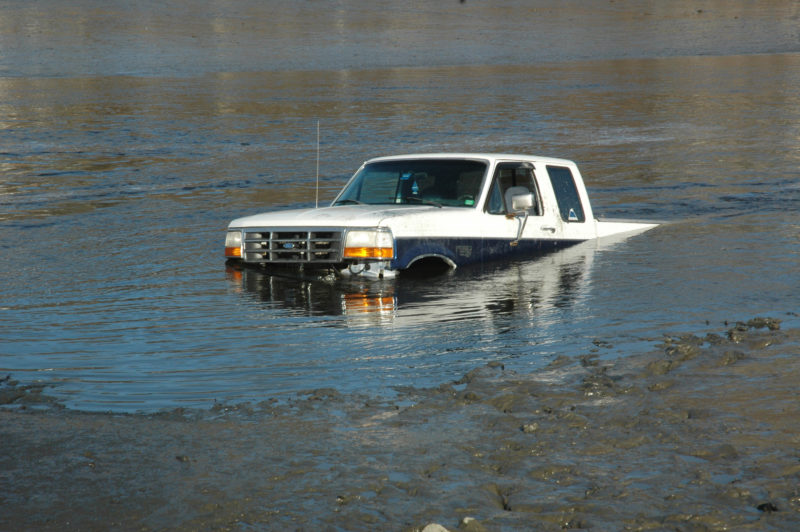 A truck went into the water while attempting to retrieve a boat at Pine Street Landing in Waldoboro the afternoon of Sunday, April 9. (Alexander Violo photo)

A fire engine from the Waldoboro Fire Department was used to brace the tow truck removing the vehicle from the water.

While pulling the truck from the river, Waldoboro personnel were called to Depot Street for a brush fire.

Joining the fire department at the scene were units from Waldoboro Emergency Medical Services and the Waldoboro Police Department.