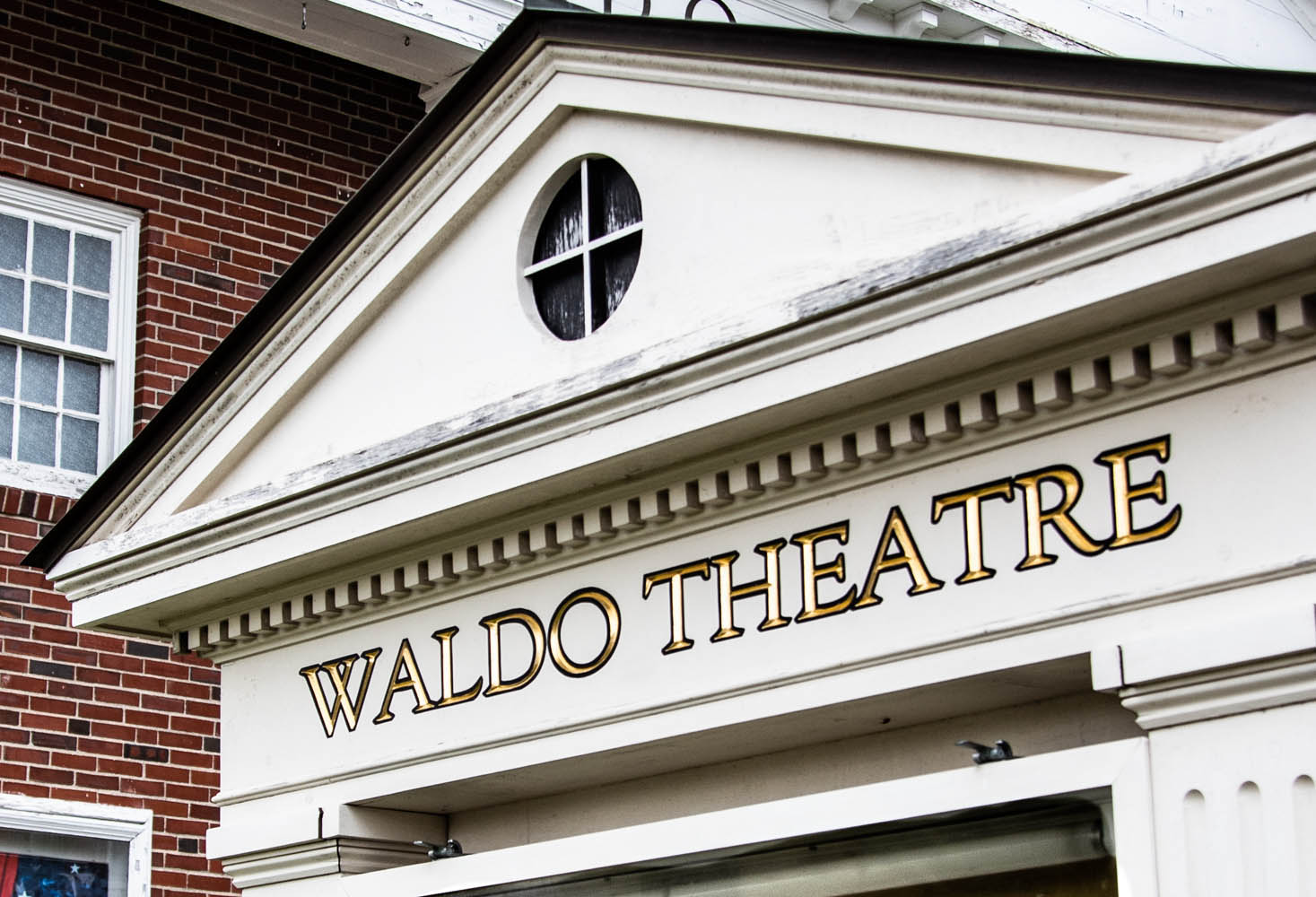 The facade of the Waldo Theatre in Waldoboro in May 2020, prior to the completion of the renovation. (Bisi Cameron Yee photo, LCN file)

With the departure of Kate Fletcher, the Waldo Theatre is in need of a new executive director.

Fletcher was hired as the executive director of the Waldo in September 2019, five months before the world closed due to COVID-19. She saw the Waldoboro landmark through a pandemic, a renovation, and a rebirth.

Fletcher is now taking her talents to a broader community as a fundraising and community consultant helping other organizations that don’t have resources to achieve their visions. However, the Waldo is not in her past. She is eager to see the theatre’s next chapter.

“The Waldo is a magnet for people who want to create art and entertainment together,” she said. She hopes that local musicians, playwrights, and community members will reach out to the board with their ideas for concerts or productions.

Fletcher will continue with the Waldo as a volunteer aiding in the transition to the new executive director, and helping shepherd any programs already in development to fruition.

Now the Waldo needs a new hand on the helm.

“We’re really looking for the right person to help the organization grow and thrive and reach a level of sustainability going forward,” said Ken Stevenson, acting managing director of the theatre.

According to Stevenson, the new executive director will also need to respect the community-led resurrection of the building.

“The building … came back to life because people in the community really care about it. That’s a wonderful piece of the legacy and of the platform for moving it forward,” Stevenson said.

With that in mind the Waldo’s board of directors is shifting the focus of the executive director toward more of a managing director role than an artistic director role. While the position will still be involved with developing in-house programs, Stevenson said more attention will be paid to developing external connections at least for the next 12-18 months.

According to Stevenson, a new executive director will need to develop strong relationships with the communities the Waldo serves, with the artists and performers in the region, and with sources of funding, both foundations and individual donors.

The right candidate will be able to develop the Waldo as a place that will continue to connect its communities and engage its audience with programming that resonates.

The Waldo, built in 1936, was named one of the best designed theatres in the country by the Association of Motion Picture Owners of America.

It was designed by Benjamin Schlanger, who was also involved in designing buildings like New York’s Lincoln Center and the Sydney Opera House.

A small group of local residents saw both the history and the potential and began raising funds to save it. 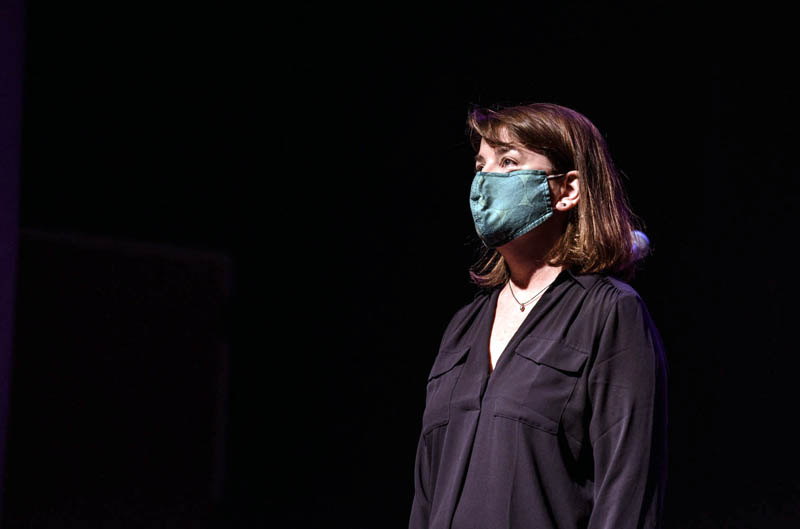 When COVID-19 came to Maine, Fletcher found herself responsible for not only the literal nuts and bolts of the renovation, but also for the safety of workers and volunteers and eventually of performers and audiences.

Upgrading the building’s electronics with a focus on ensuring the Waldo had the ability to livestream concerts was a signature achievement that was particularly prescient at a time when audiences could not gather.

In September 2021 with the bulk of the interior renovation complete and the pandemic still raging, the Waldo livestreamed its first concert as the Palaver Strings performed to an almost empty theatre.

Reached by phone Fletcher recalled the early days of the pandemic: the “incredible tenacity” of the volunteers who came masked, in small groups, to keep the work going; the challenge of finding musicians who could perform together safely;  feeling “so inspired” when live music finally floated through the almost empty space.

Fletcher’s goal was to establish the Waldo as an economic driver for the area and with the first annual Fall Fiddle fest, she did just that, bringing together an array of musicians to fill the Waldo’s stage and spill over into other community centers like the Broad Bay Church and Odd Alewives Farm Brewery. The three-day event saw more than 300 people pass through the town.

“She did amazing work getting the Waldo through the process of reopening the doors … getting arts and performing arts and theater and music happening in the building again. It was just a remarkable amount of effort and success,” said Stevenson during a phone interview on June 28.

For the present, Stevenson said the Waldo is “nicely programmed,” with a concert or film showing every weekend. The theatre is seeing solid attendance, particularly for live music events. Stevenson said the space has received glowing feedback from performers for the quality of its acoustics, which has been a hallmark of the building from the beginning.

Stevenson is excited about some of the upcoming program possibilities. In October the Waldo will host the Monmouth Theater’s performance of Shakespeare’s “As You like It” with a public table read beforehand.

A celebration of the Medomak River and the surrounding region is under discussion, according to Stevenson. “There are lots of ways to engage lots of different audiences in the performing arts,” he said.

The executive director job description is now posted on the theatre’s website and Stevenson said the search committee hopes to have someone in place in the fall. There is a strong network of potential candidates in Maine, but Stevenson thinks the word will spread pretty widely, beyond Maine and certainly regionally through New England.

Fletcher is proud of her role in the Waldo’s history and grateful to everyone who touched it, and everyone who witnessed it. “It took all of us,” she said.

When people were stuck and needed so desperately to move forward, “(the Waldo) represented what we were hoping would be around the corner,” Fletcher said

For more information, go to waldotheatre.org.