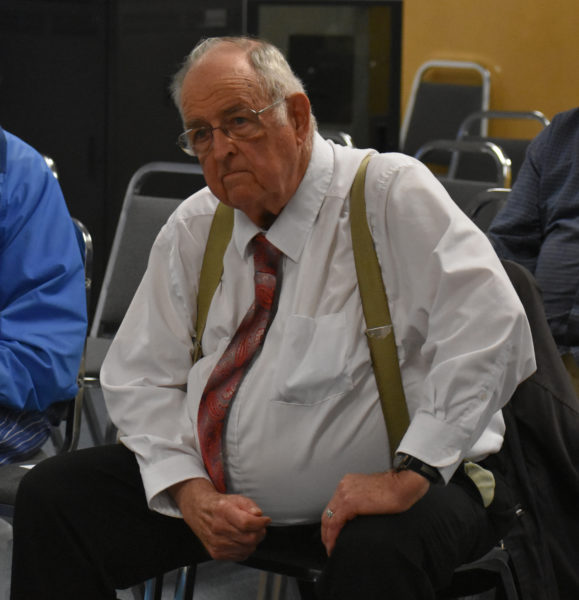 Waldoboro voters approved all 46 articles, including a 6.64% hike in municipal spending and new restrictions on fireworks, in the annual town meeting by referendum Tuesday, June 11.

The vote repeals the town’s 2012 consumer fireworks ordinance and replaces it with a new ordinance that prohibits the discharge, possession, or sale of consumer fireworks in Waldoboro, except for the purpose of displays by nonprofits for public view between 8:30 and 10 p.m. on Memorial Day, Waldoboro Day, Independence Day, and New Year’s Eve, with a permit.

Waldoboro resident Ray Perkins petitioned to place the ordinance on the ballot.

Voters approved amendments to the land use ordinance, Article 34, 277-181.

Max Johnstone, a planning consultant to the town, has said the changes impact three portions of the ordinance: the shoreland zone, nonconforming items, and definitions.

He said the changes update language to conform the municipal ordinance to state law.

Robert Butler, chair of the Waldoboro Board of Selectmen, has said approval of the article will allow the town to leverage rising property values in the district to match grants and save for capital projects.

The district includes the Route 1 commercial and industrial area, the industrial park off Route 32, and other areas with development potential, including the town landing and Dutch Neck Marine Park.

Of this total, $2,329,276 will come from property taxes, according to Town Manager Julie Keizer.

Keizer attributed the increase in the budget to salaries and benefits for town employees, including cost-of-living adjustments and a change in the police department’s pay scale to improve recruitment and retention.

The budget allows for the hiring of another patrol officer for the police department and additional hours for Waldoboro Emergency Medical Services during the summer.

Keizer said the additional patrol officer will help the department improve speed enforcement, while the EMS change will account for the higher volume of emergency calls during the summer.

Additional increases are attributed to capital expenditures, including the addition of $100,000 to the budget for surface paving, which now totals $350,000.

The budget for public safety was impacted by a 10.18% increase in water rates for hydrants, totaling $8,160.