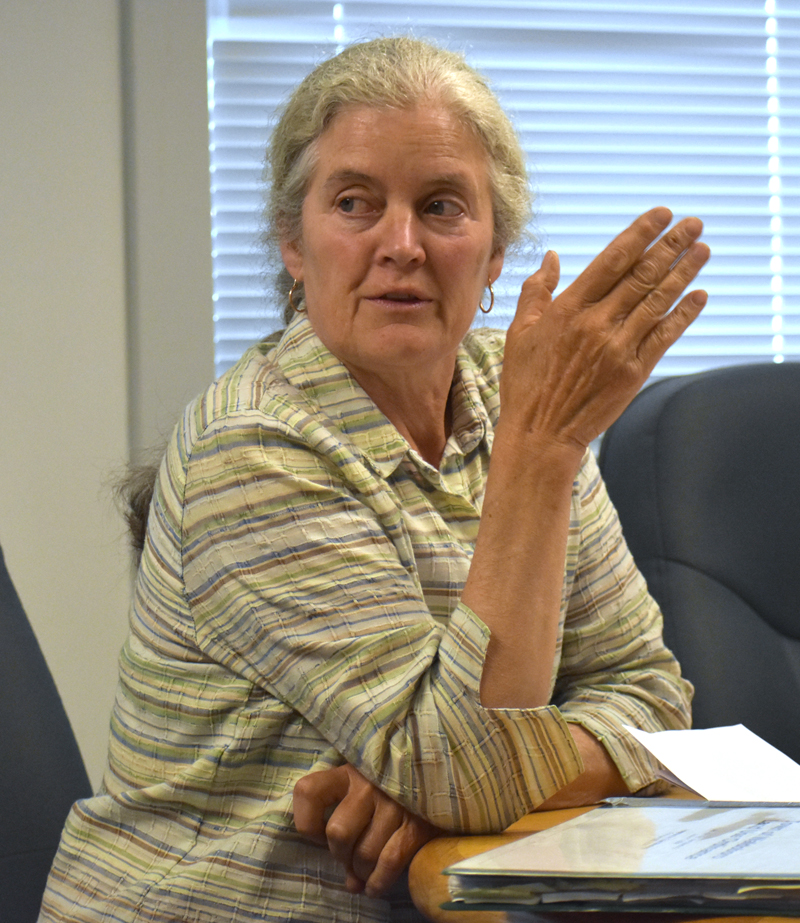 The Waldoboro Planning Board unanimously approved an application to open a farm store, wellness shop, and medical marijuana caregiver’s office at Cider Hill Farm, near the village, during a special meeting Wednesday, June 27.

The planning board first discussed the proposal June 13, but scheduled a second meeting due to an issue with notice requirements.

Grover said the interior of the building would be divided into three sections: the country store, wellness store, and private office for consultations with caregiver clients.

Grover said an old farmhouse on the property is being renovated and will be the location of the new business.

Grover described the farm store as an old-fashioned country store that will carry farm-raised meats, produce, and other products from Barstow Farms.

The farm store will have a small commercial kitchen, which will produce items such as biscuits and bread, in addition to a daily hot meal, according to Grover. The tentative hours for the farm store are 10:30 a.m. to 6 p.m. Monday-Friday.

Cannabidiol products are made from the non-psychoactive cannabinoid of the cannabis or hemp plant.

Additionally, Grover and her boyfriend, Jamie Barstow, are medical marijuana caregivers. Each can have a maximum of five patients, per state law, and they will meet with patients for consultations in the private office. 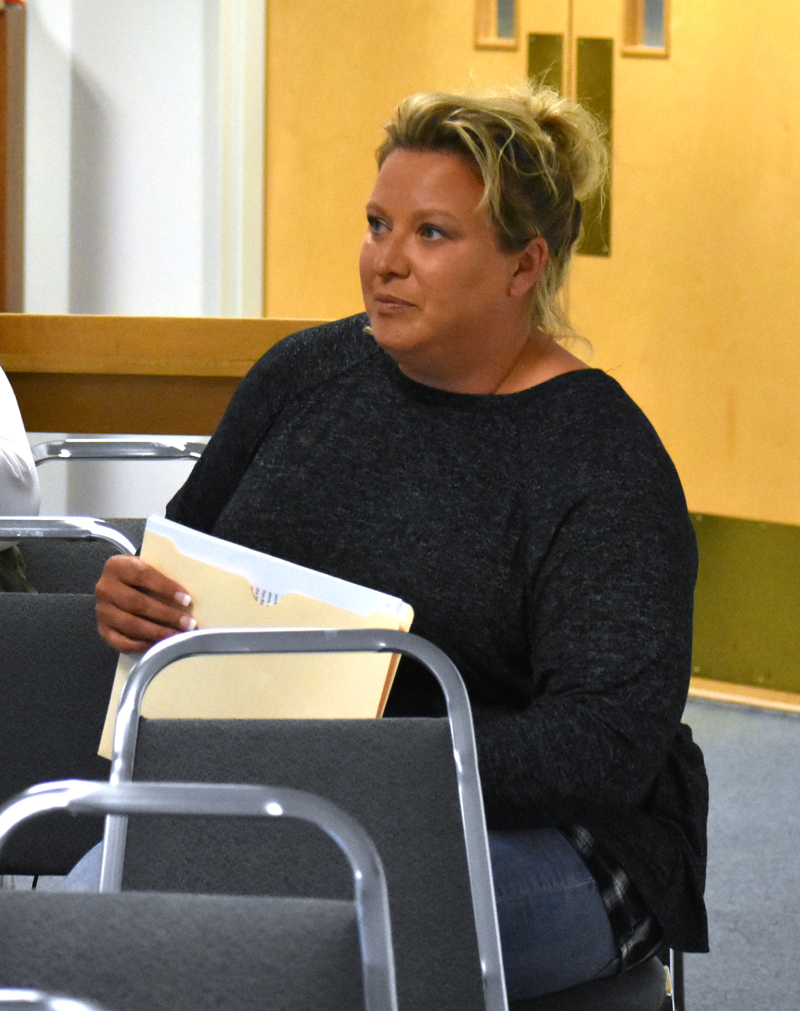 The tentative hours for the wellness store are 11 a.m. to no later than 7 p.m. Tuesday-Saturday.

During the public-comment portion of the meeting, Thomas Ruben, of Main Street, and Mark Berger, of Pine Street, raised concerns about the application.

Citing the board’s records from five years ago, Berger said the board had made a determination that the Cider Hill property was an event center. He asked if that determination conflicted with the new proposal.

Bill Najpauer, of the Midcoast Economic Development District, said the property could be described as an event center. MCEDD provides planning services to the town.

“There is no category specifically for an event center. It has been described as that in the past and that is probably an apt description,” Najpauer said.

Berger raised concerns about large events and parking, and said he was trying to figure out exactly what the property is permitted for.

“When you permit this property for this, it is permanently part of the property, forever,” Berger said.

“They would be able to park on the field. They did so during farmers market,” Boardman said. Cider Hill Farm was formerly home to the Waldoboro Farmers Market.

Board Chair Scott Simpson said an additional permit would be required for a large event.

“There is a specific requirement called a mass gathering permit,” he said.

Regarding the impact of the business on the neighborhood, Boardman said she didn’t think it would be substantial due to the size of the Cider Hill Farm property.

“This is a small operation on a 20-acre site. It doesn’t seem like it would have a huge impact on the surrounding area,” Boardman said.

An abutter to the property, John Gatcombe, said he has not had any issues with Cider Hill Farm’s owners in the past and had no objection to the proposal before the board.

According to Grover’s application, she will lease the space for the farm store and wellness shop from the farm’s owners.

Najpauer said there were no applications before the planning board for the board’s July meeting. Instead, the board will discuss shoreland zoning and hear a presentation on climate change.