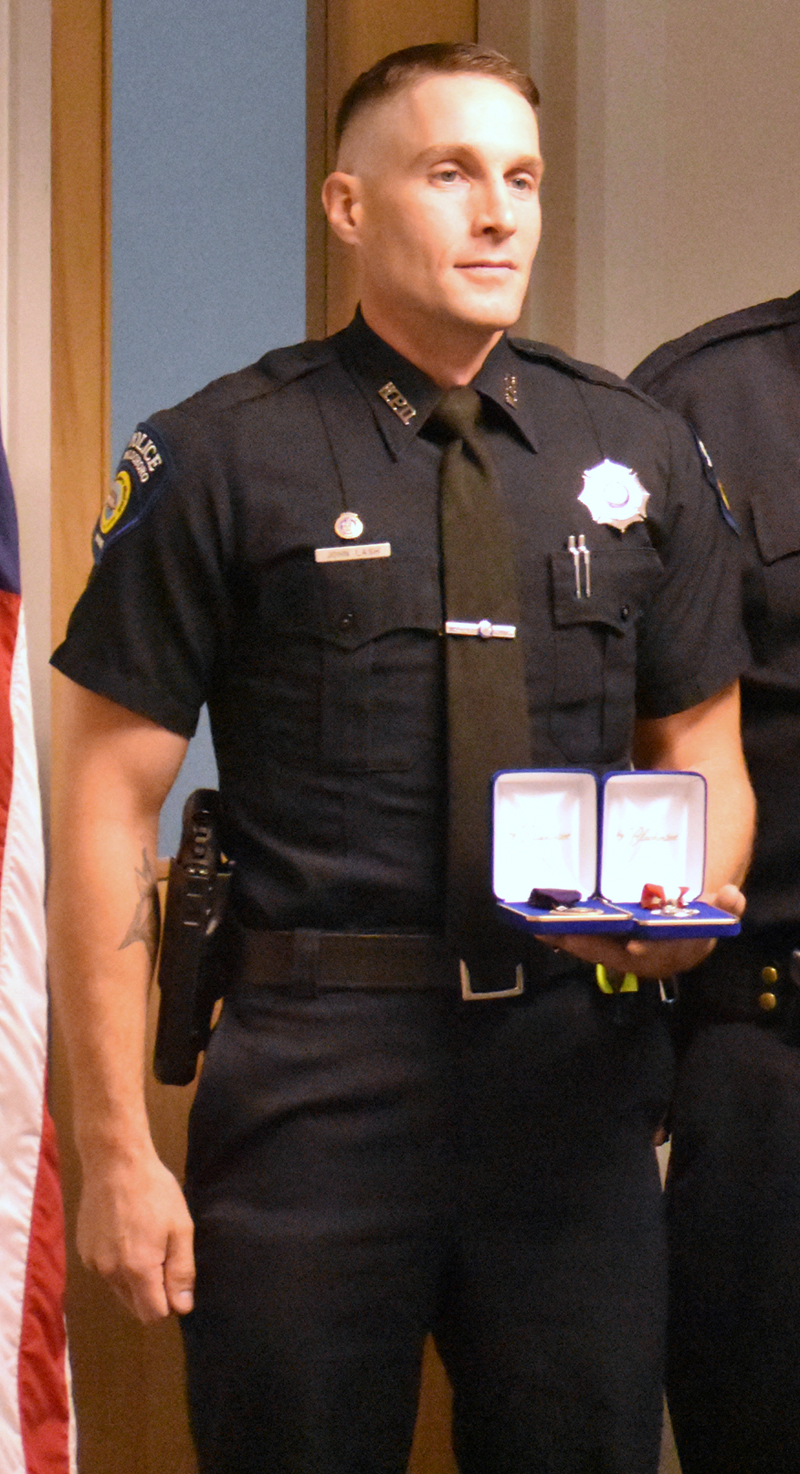 The town of Waldoboro has hired Officer John Lash as its next police chief.

Lash will start work as chief Thursday, Nov. 1. He replaces Bill Labombarde, who remains with the department as school resource officer.

A search committee unanimously recommended Lash, according to Town Manager Julie Keizer. Six people applied for the job and the committee interviewed three.

The committee made its recommendation Oct. 10 after interviewing the three finalists.

Lash, of Friendship, is a six-year veteran of the department. In July, he was presented with the Law Enforcement Medal of Valor and a Purple Heart for actions on Jan. 22, 2017.

Responding to a domestic disturbance, Lash was shot in the chest. He returned fire and killed his assailant. His ballistic vest largely absorbed the impact of the gunshot.

The town and Lash are negotiating his salary and other details, according to Keizer.  A swearing-in ceremony has been tentatively scheduled for late October.