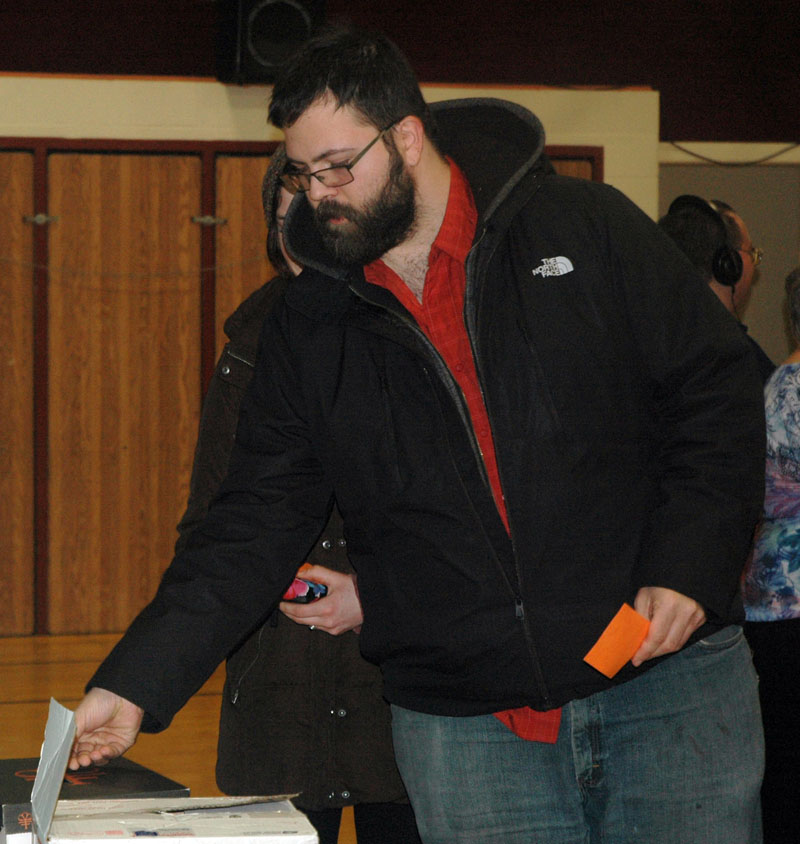 Waldoboro residents voted 50-7 to establish a moratorium on recreational marijuana shops and social clubs during a special town meeting the morning of Saturday, Jan. 6.

Around 60 residents attended the meeting at Miller School, briefly debating the merits and negative impacts of a moratorium prior to the vote.

Waldoboro Fire Chief Paul Smeltzer was elected to serve as moderator prior to the opening of the floor to public debate.

“By Feb. 1, if we don’t do anything, licenses and businesses could move to town,” Keizer said.

Seth Hall, a resident, spoke against the adoption of a moratorium, saying no retail marijuana businesses will spring up before the Maine State Legislature finishes its rule-making process.

“Nothing can happen until the state decides the details of licenses. They are going to do something, maybe not as quick as we’d like, but they’ll get to it,” Hall said.

Hall said that without approval from Augusta, retail marijuana businesses could not open in any town in the state. He said Waldoboro would be better served to spend time working on other issues, such as economic development and school funding.

“I think we are putting the cart before the horse here. I think we are being a little premature. The state has this well in hand and we don’t do anything with this process except devote important time and energy away from other things,” Hall said.

Residents also spoke in favor of the moratorium, with voters inquiring about the U.S. Department of Justice’s stance on recreational marijuana and whether the establishment of retail businesses in Waldoboro would place the town in legal jeopardy.

Bruce Krause voiced his support for the moratorium before making a motion to move the question, or end debate.

After the vote was recorded and the meeting adjourned, Keizer said the town’s marijuana committee will continue to debate the matter and work to prepare the municipality for the Legislature’s eventual action on retail marijuana.

“The marijuana committee will have more meetings and proceed with their discussion,” Keizer said. 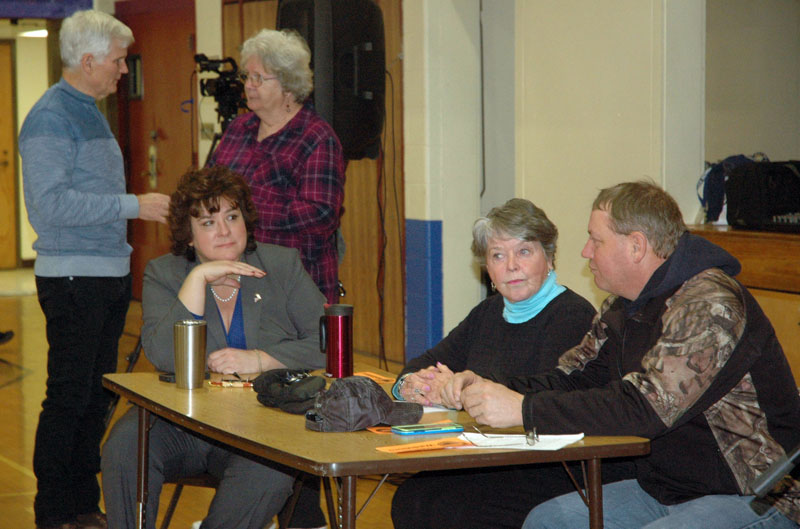 Selectman Jann Minzy said she supports further discussion and debate on the matter, indicating that it is hard to prepare for something the Legislature hasn’t finalized yet.

“I don’t want to close the door until I know what’s on the other side,” Minzy said.

Selectman Abden Simmons said the moratorium gives the town something to stand on if residents don’t agree with a future decision from the Legislature.

“This gives us something if the Legislature comes up with something we don’t like,” Simmons said.

Simmons reiterated his support for a moratorium over an indefinite prohibition, saying a moratorium allows for debate to continue and the marijuana committee to proceed with their work, whereas a prohibition could have had the effect of curtailing further discussion.

Once in place, a moratorium remains in effect for 180 days. The selectmen have the option to renew it for an additional 180 days.