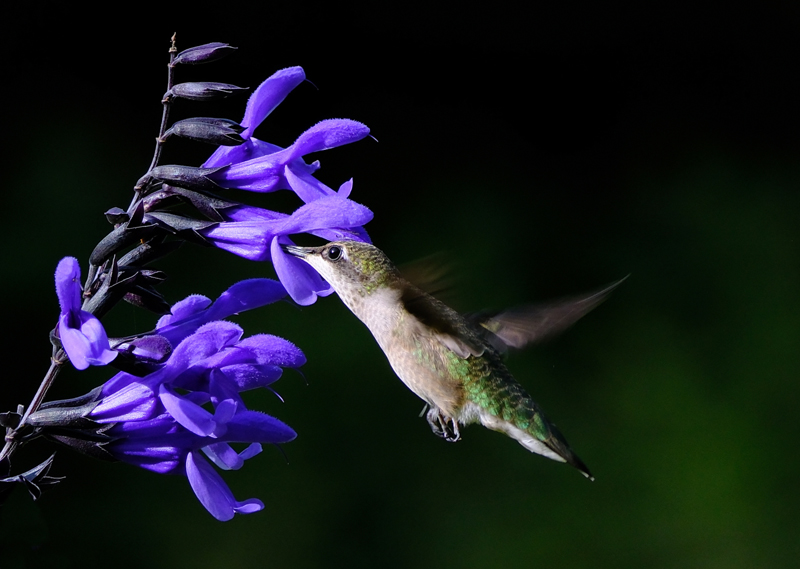 Robin Macgregor Nolan’s photo of a hummingbird feasting on salvia received the most votes to win the September #LCNme365 photo contest. Nolan, of Waldoboro, will receive a $50 gift certificate to Jefferson Market & General Store, of Jefferson, courtesy of Farrin Properties, the sponsor of the September contest.

Readers selected Robin Macgregor Nolan’s picture of a hummingbird at a salvia plant as the winner of the September #LCNme365 photo contest.

Nolan, of Waldoboro, said a number of factors came together to allow her to capture the shot. Tyler Lupien, owner of Moose Crossing Garden Center in Waldoboro, is a friend of Nolan’s and knows she is “a little obsessed with hummingbirds,” she said.

“He brought over a potted salvia plant, which gave make some flexibility to move it with the sun in the backyard,” Nolan said.

She then borrowed her husband’s hunting blind and set it up about 8 feet away from the plant. Over time, the hummingbirds got used to her presence, and she was able to take some photos with a Fujifilm X-H2S, which was on loan from another friend.

“I had a telephoto lens, so with that combination – a friend who gave me some flowers, my husband’s blind, and a camera on loan – I got the shot,” Nolan said. 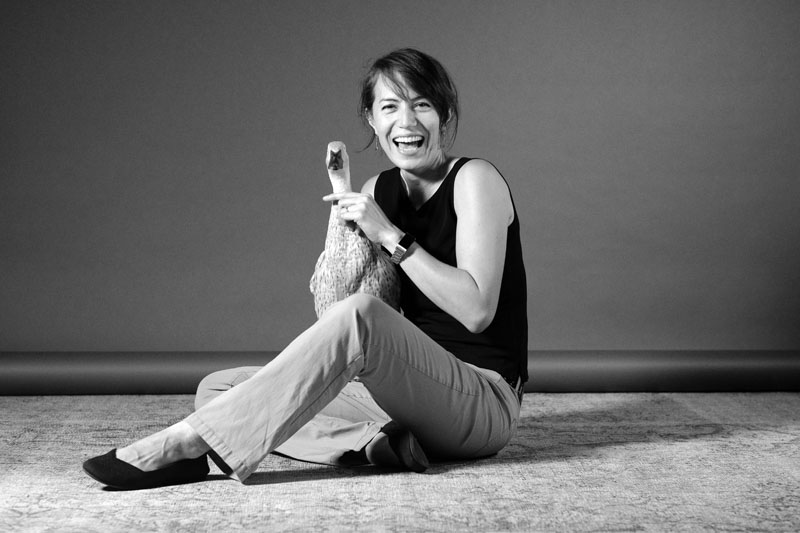 This is Nolan’s second time winning a monthly contest. She previously won the November 2021 contest with a photo of her husband, Jay, walking through a field of milkweed at sunrise.

In addition to having her photo featured on the front page of The Lincoln County News, Nolan will receive a $50 gift certificate to Jefferson Market & General Store, of Jefferson, courtesy of Farrin Properties, the sponsor of the September contest.

As the ninth monthly winner, Nolan cannot win another weekly or monthly contest in 2022, but she can still submit photos for inclusion in the weekly slideshow of entries at lcnme.com.

Nolan’s photo will compete against the other 11 monthly winners at the end of the year as voters select the winner for 2022.

Submissions are now being accepted for the October #LCNme365 contest. The winner will receive a $50 gift certificate to a local business courtesy of Newcastle Realty, the sponsor of the October contest. For full rules and means of entry, go to lcnme.com/photo-contest.