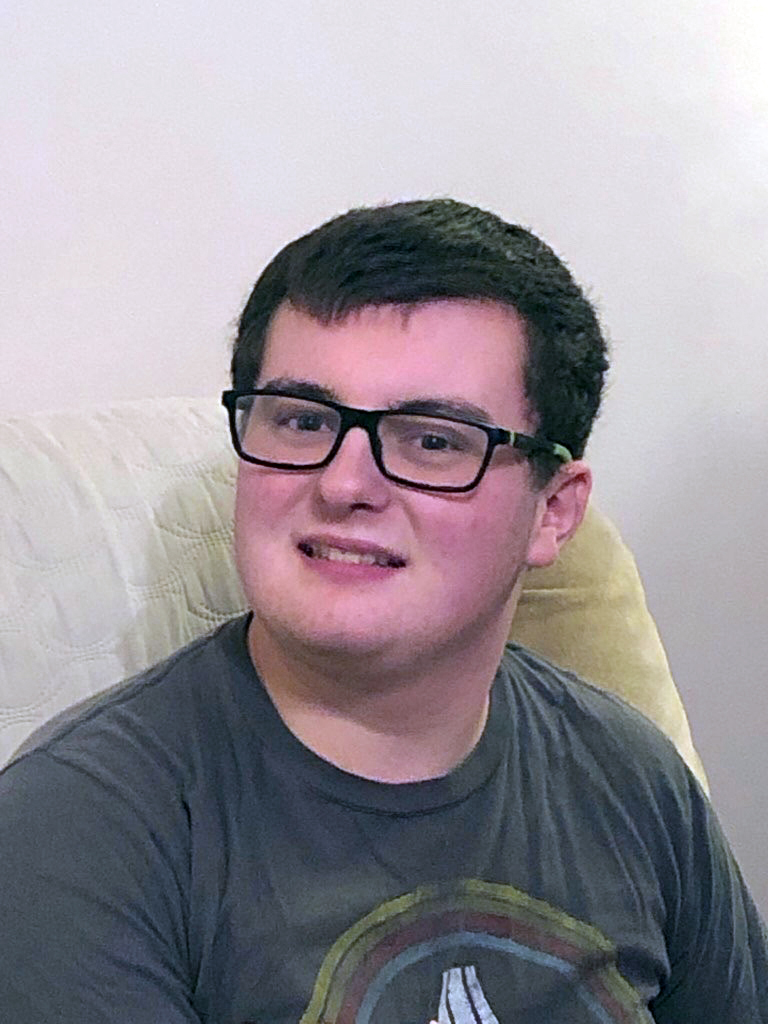 Jacob Rousseau, 16, of Whitefield, is the author of a new science fiction novella, “Beyond the Horizon.” (Photo courtesy Jacob Rousseau)

When the COVID-19 pandemic began, many people suddenly found the time to take on new creative projects, from baking to painting. For Whitefield teenager Jacob Rousseau, that project was his debut novella.

Rousseau, 16, began writing “Beyond the Horizon” in March, at the outset of the pandemic, and published the e-book on Amazon on Dec. 2. The book is a science fiction mystery about an alien botanist named Stella Corelli, set in a universe created entirely by Rousseau.

“I’ve always been a huge nerd,” Rousseau said. For someone raised on “Star Trek” and “Star Wars,” the idea of characters adventuring through space was a natural fit. He has been fascinated by outer space for as long as he can remember, and his passion for science helped him create the fictional world.

Although the book’s protagonist, a redheaded teenage girl on another planet, differs from Rousseau in many ways, they are united by a key element. Both Rousseau and his character are autistic, and though the autism spectrum is vast, he wrote Corelli’s experience to nearly match his own.

Rousseau was diagnosed with autism spectrum disorder at age 12 and has also been diagnosed with attention deficit hyperactivity disorder. These diagnoses can make it difficult to focus on writing for days at a time, but Rousseau said that at other times he can write half a chapter in one sitting.

“To be honest, it was only a matter of time before I created my own universe,” Rousseau said. His lifelong love of space and science fiction have made it easy for him to stay interested in the world he has created. 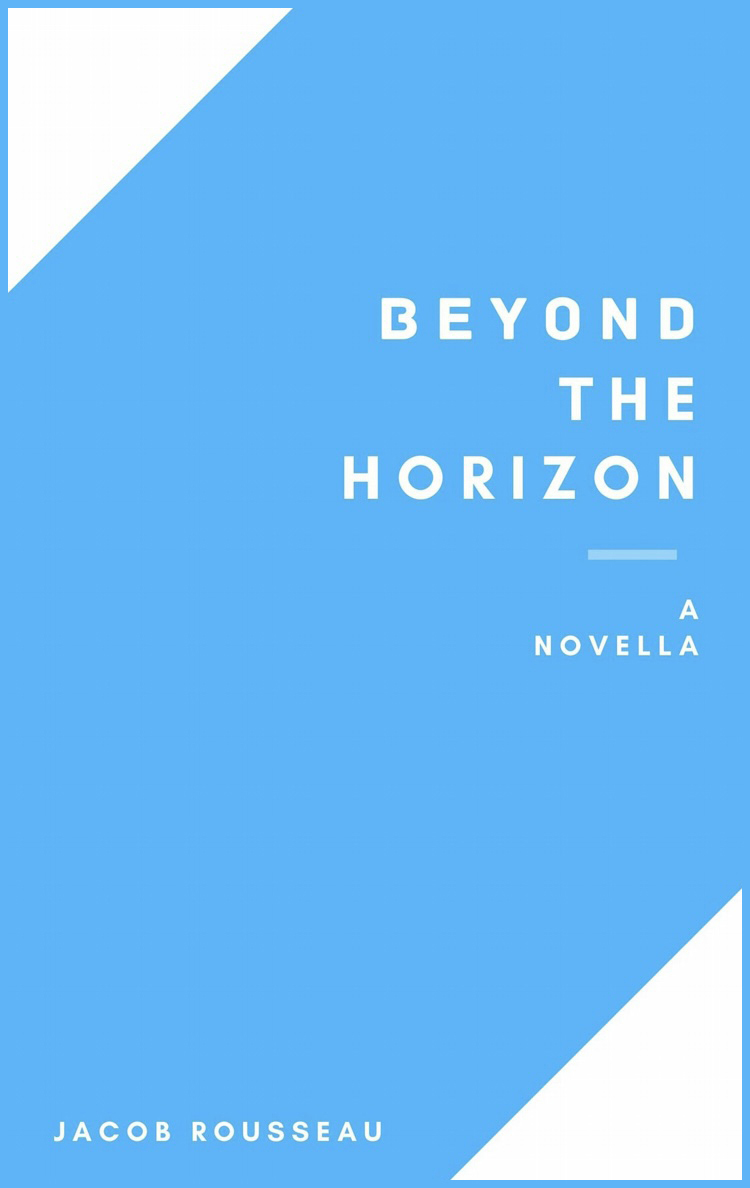 The cover of “Beyond the Horizon,” available as an e-book on Amazon.

Rousseau’s current post-high school plan is to study neuroradiology, a medical field specializing in the diagnosis and treatment of brain and spinal cord diseases.

“I love anatomy and I love neuroscience, not to mention the act of healing,” Rousseau said. “It’s a perfect fit.”

“Beyond the Horizon” won’t be a stand-alone story, Rousseau said. He plans for it to be the beginning of a trilogy set in what he has dubbed the “HorizonVerse.” He also intends to write a prequel, setting up the trilogy’s story, and a sequel that follows his protagonist’s son, 25 years in the future.

“And that’s only what I’ve dreamed up so far,” Rousseau said. “This is the beginning of a saga that’ll span the galaxy.”

“Beyond the Horizon” is available for purchase as an Amazon e-book for $3.99 at tinyurl.com/yy4neesg.