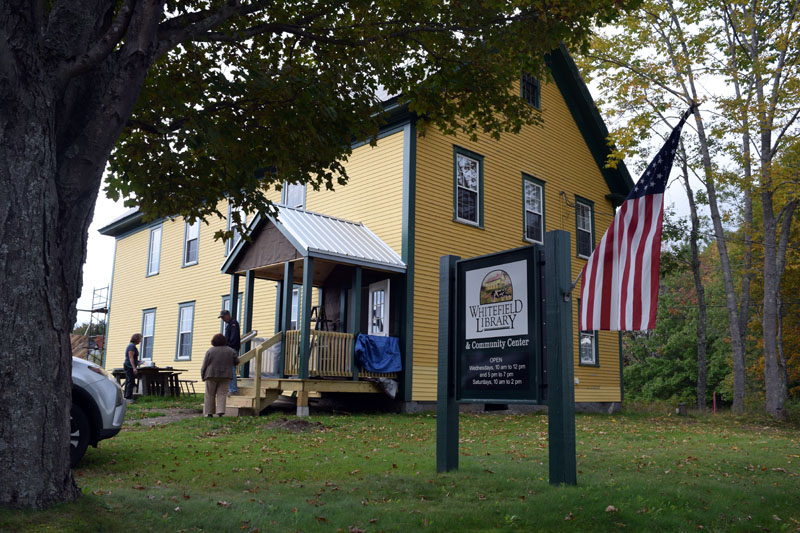 The Whitefield Library will be opening on Jan. 14 after being closed to the public for over two years due to COVID-19 and significant renovations to the first floor and exterior of the building. (LCN file photo)

The Whitefield Library will officially open on Jan. 14 after being closed to the public for more than two years.

The library recently received an occupancy permit from the Maine Office of State Fire Marshal for the completely renovated building at 1 Arlington Lane on top of the hill on Grand Army Road. The opening will mark the first time since the fall of 2019 that members of the public will be able to enter the library and check out a book.

Sue McKeen, president of the Whitefield Library and Community Center Association, said the library will opt for a soft opening rather than a grand opening “extravaganza” to avoid the potential transmission of COVID-19 at a large gathering.

“I’m feeling a little surreal about it. We’ve been waiting so long to do this and all of a sudden here we are,” McKeen said on Dec. 14.

The library will be open from 10 a.m. to 2 p.m. on Fridays and Saturdays. However, hours may expand or contract depending on the cost of heating the building.

After operating a summer library out of the nearly 140-year-old Arlington Grange, the association bought the building in 2019. 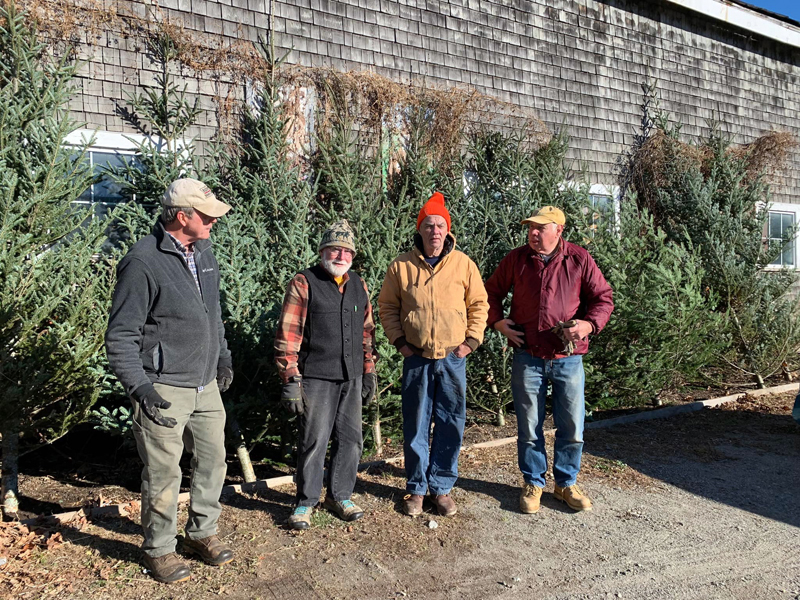 Volunteers will attempt to have the library open through the winter, as the granite foundation was recently insulated and the library received a SHARP General Operating Support grant from the Maine Humanities Council this fall to help pay for propane.

“We can make this happen. We’ve made all this happen so far, the rest of it is just icing,” McKeen said.

McKeen said that it will be particularly beneficial to have the library operating in the winter as other indoor community hubs are few and far between in Whitefield. Towards that end, the library will be organizing some programming for children and other community members when it is open.

“We want to invite everyone in. We want little kids, we want seniors, we want everybody to enjoy this space,” McKeen said.

As of Dec. 14, Martha Tait, a Whitefield Library Association board member organizing volunteers with Pat Parks, said that she had just begun interviewing and training new volunteers that recently stepped forward to assist with the library. 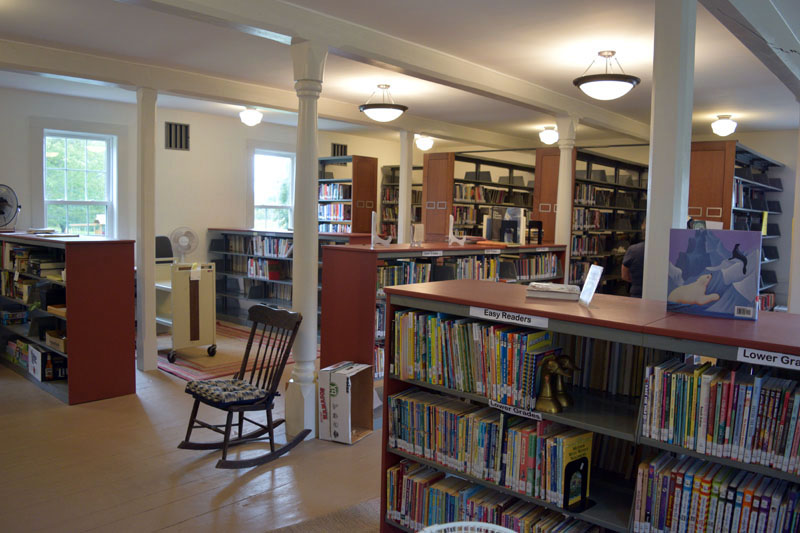 Since May, Tait and a dedicated crew of volunteers have catalogued over 5,400 books for the library in a digital database. While many of the volunteers that worked with Tait participated in circulation desk operations at other libraries, none of them had any prior experience with getting an entirely new database up and running.

“We started from knowing basically nothing to learning how to catalogue, and that’s quite a learning curve… but it’s been fun,” she said.

Tait said that the library association is looking for volunteers with a degree of comfort using computers, but all are welcome to reach out.

Towards the library association’s goal of continuing to raise funds to support ongoing renovations of the building’s second floor for a future community center space, the library has been selling calendars and holiday trees at the Sheepscot General Store, two initiatives that have already seen success.

Additionally, there will be a “pop-up caroling” event at Sheepscot General from 5 to 6 p.m. Friday, Dec. 17. Jane O’Mahoney and Maureen O’Connor will lead the event for the second year in a row and collecting donations to benefit the library.

Residents and landowners in Whitefield, Jefferson, Windsor, Pittston, Somerville, and Alna can apply for their free library cards at whitefieldlibrary.org.