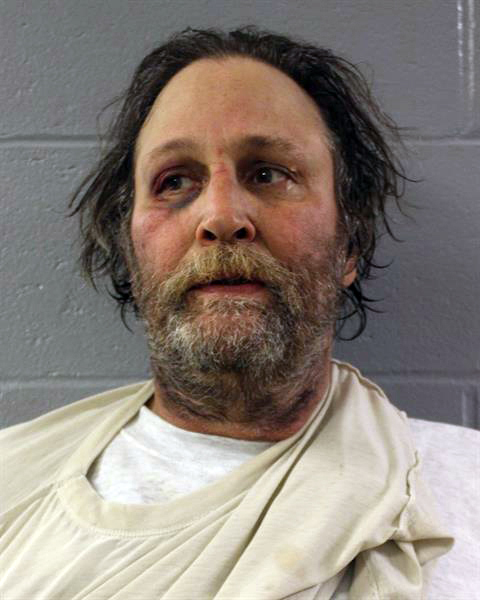 A Whitefield man is being held at Two Bridges Regional Jail in Wiscasset after a domestic disturbance on the evening of March 11.

Edward M. Poch, 64, has been charged with domestic violence criminal threatening with a dangerous weapon, possession of a firearm by a prohibited person, and domestic violence assault, according to a news release from the Lincoln County Sheriff’s Office.

At approximately 5:40 p.m. Friday evening, Lincoln County Communications Center received a 911 call about a domestic disturbance at 299 Hunts Meadow Road in Whitefield, according to the news release. Upon arriving at the residence, deputies learned two males and a female had fled the home after Poch reportedly threatened the female with a knife and pistol.

The three individuals were escorted from the property to safety and were uninjured during the event, according to the news release.

Gardiner Rescue transported Poch to Maine General in Augusta for treatment of a non-life-threatening bite to his arm, according to the news release. Poch was treated and released.

Throughout the duration of the event, Whitefield Fire Department closed Hunts Meadow Road. The road was reopened to traffic at 3 a.m.

Poch is being held at TBRJ until his court appearance this week.