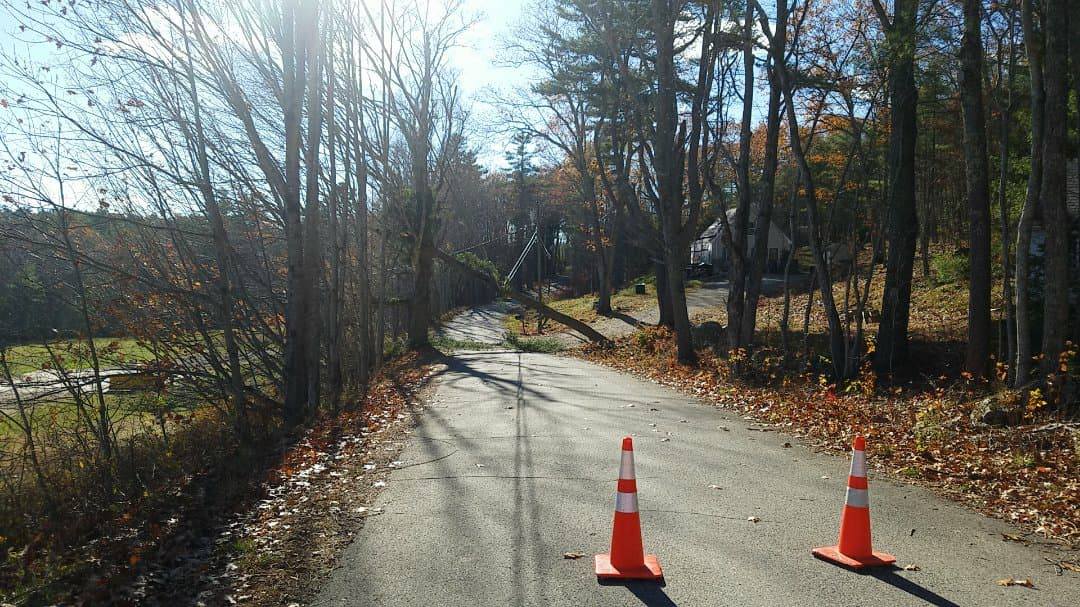 Although not as devastating as the recent windstorm, high winds once again blasted through Lincoln County on Friday, Nov. 10, resulting in new power outages. There were over 2,000 power outages reported in Lincoln County late Friday afternoon, at the height of the storm, according to Central Maine Power Co. Power has since been restored to all Lincoln County households.

Sustained northwest winds in the 15- to 25-mph range with gusts up to 40 mph were forecast by the National Weather Service. These winds tapered off in the evening hours. A high wind advisory issued by the weather service ended at 8 p.m. Friday. At that time, the number of outages had been reduced to 170, according to CMP.

Outages were reported in Edgecomb, Jefferson, Newcastle, Waldoboro, Whitefield, and Wiscasset, according to the 8:27 p.m. Friday report from CMP. Outage numbers in each town ranged from two to 18, according to CMP. There were no restoration estimates from CMP for any of these towns, except for Whitefield, where CMP estimated that power would be restored by noon Saturday.