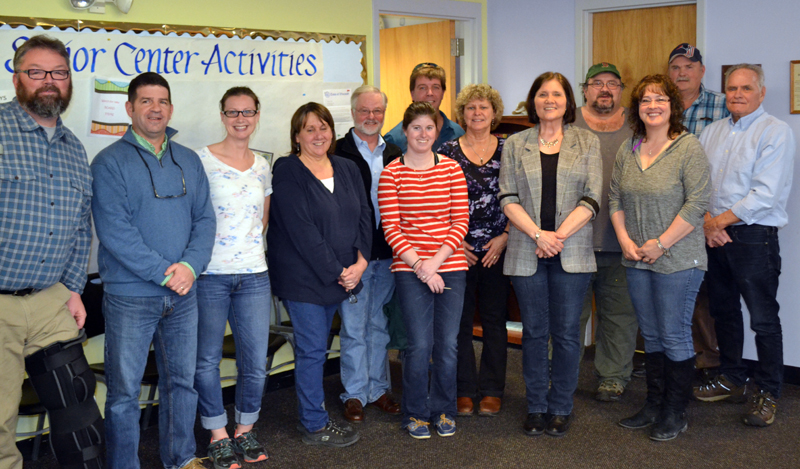 After more than 14 years, Souza is leaving the department to work as Scarborough’s director of community services. His last day will be Saturday, April 15.

Souza will continue to live in Wiscasset, he said. He intends to stay involved and continue to support the parks department and the town as a resident, he said.

Robert MacDonald, programs and facilities manager for the parks department, said he remembers the day Souza arrived to interview for the position of assistant director. The town hired him for the position in 2002.

“I saw him pull up in a car with volunteer firefighter license plates, and I knew he was going to be a good candidate. I could tell what a community-oriented person he was,” MacDonald said. 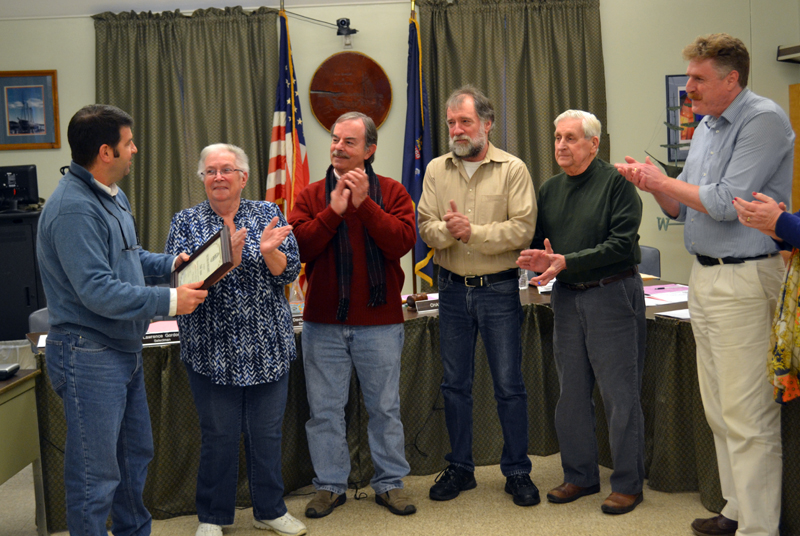 Bonnie Blagdon has been with the department for about 23 years, since before the construction of the community center. She and many others are “heartbroken” over Souza leaving, she said. “He has done so much for this town.”

The Wiscasset Board of Selectmen honored Souza at its April 4 meeting with a certificate commemorating his service to Wiscasset. “You will be greatly missed,” Chair Judy Colby said.

Many of the community center’s programs began under Souza’s leadership, MacDonald said. “We’ve grown so much together,” he said, speaking of both the department and their personal growth.

There is a spot in Souza’s office where MacDonald recorded the height of Souza’s daughter, who is now in high school. There will be one final mark on the growth chart for her before community center staff laminates it and presents it to Souza as a gift, MacDonald said.

While he is sad to see Souza go, “this is the right piece of growth for him,” MacDonald said. “I’m really happy for him.”

Wiscasset is in the process of hiring a new director. Whoever the new director is, “I hope he/she can bring in new ideas but be a family member,” Blagdon said.