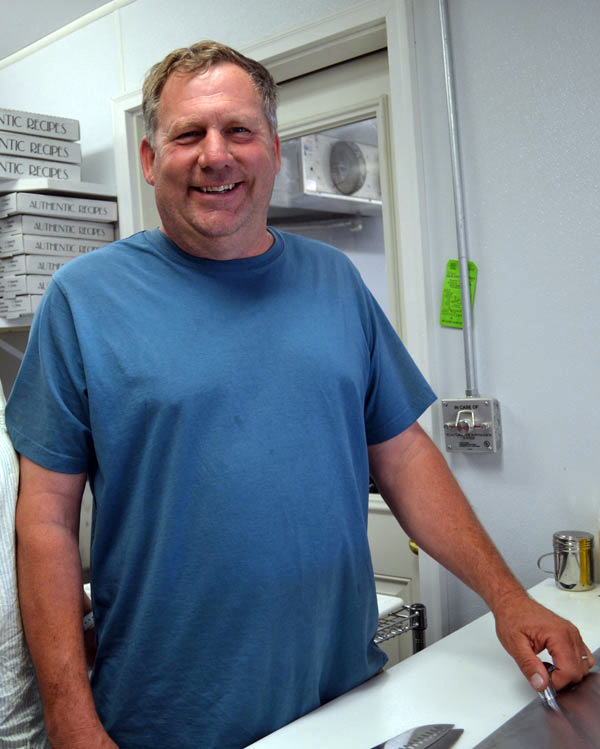 Gregory Lemar was operating a late model Arctic Cat 800 toward Rockwood from Greenville just after 5 p.m., according to a press release by the Maine Warden Service.

Game wardens suspect that Gregory Lemar struck a pressure ridge at a high rate of speed. He was pronounced dead at the scene. He was wearing a helmet.

The crash location was southeast of Hogback Island, about 5 miles from Rockwood Village.

Gregory Lemar’s wife, Wanda Lemar, was behind her husband on her own snowmobile, according to the press release.

Other snowmobilers in the area rendered aid after the crash. Emergency medical services personnel from Greenville and Rockwood responded as well.

He was a former owner of the Dresden Take Out, buying the shuttered convenience store and gas station for $43,000 at auction in December 2013 and spending about $200,000 to overhaul the run-down facility before reopening it in June 2014 and eventually selling it.

Sunday’s crash was the seventh fatal snowmobile incident in Maine this season. The first was Jan. 19, also on Moosehead Lake. An average of six people have died in snowmobile-related incidents each year for the last 10 years, according to the press release.