The Mason Station maintenance building in Wiscasset in May 2016. Peregrine Turbine Technologies is purchasing the building from the town for $18,000. (Abigail Adams photo, LCN file)

A Wiscasset company plans to build two prototype turbine engines in the former maintenance building at Mason Station, which it has agreed to purchase from the town for $18,000. 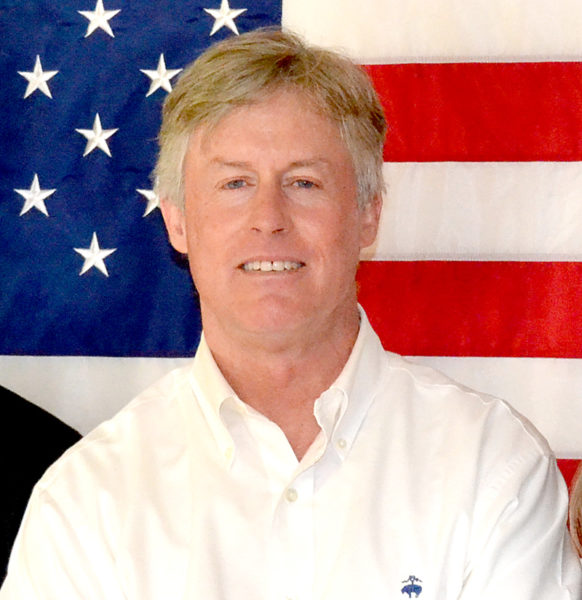 With recently awarded funds from the Maine Technology Institute and the U.S. Department of Defense, Peregrine Turbine Technologies is moving forward with the construction of a high-powered turbine engine that CEO David Stapp projects will break records for efficiency.

The former maintenance building is slated to house the two turbine engine prototypes and serve as their testing location, Stapp said.

After an executive session Monday, Jan. 30, the Wiscasset Board of Selectmen voted unanimously to accept Stapp’s offer of $18,000 for the property.

The offer is contingent on Wiscasset Planning Board approval, but Stapp said he does not anticipate any controversy about his plans for the property.

“By and large, there’s a spirit of cooperation between the company and the town to create jobs and increase economic opportunity,” Stapp said. “We see this as a good step forward.”

The maintenance building sits adjacent to the Mason Station lots Stapp purchased more than a year ago to serve as office space for Peregrine Turbine Technologies, which had outgrown its previous home in the Wiscasset Municipal Airport.

Peregrine Turbine Technologies is working to develop a highly efficient, low-emission turbine engine, which could be a “game changer” for the energy industry, Stapp has said. The company was recently awarded two patents on its technology and closed on a $500,000 Maine Institute of Technology loan, earmarked to facilitate innovation in Maine, Stapp said.

“Maine has shown confidence in what we’re doing,” Stapp said. The company is also receiving funds from the U.S. Air Force Research Laboratory and U.S. Office of Naval Research, in addition to private investors, which is enabling the company to push forward with the manufacturing and testing of the turbine engines, Stapp said.

“I’m excited that he wants to expand,” Wiscasset Board of Selectman Chair Judy Colby said. “I think it’s great for the town.” 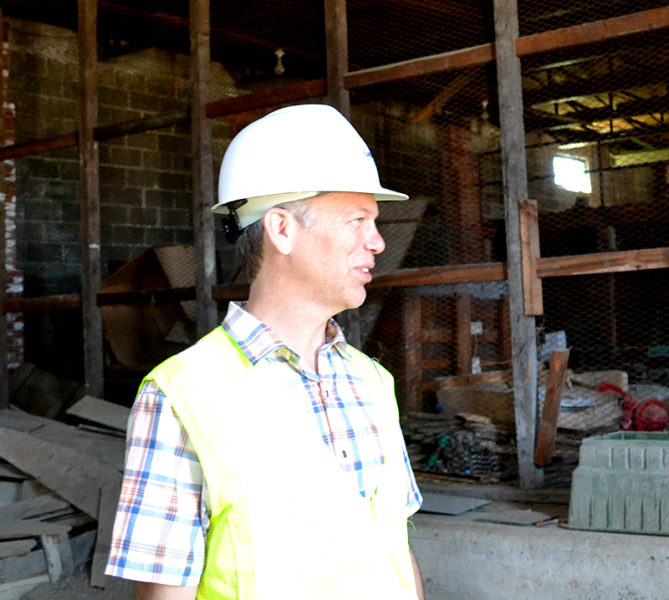 With planning board approval, the maintenance building will transform into the manufacturing and testing location for 6-megawatt and 1-megawatt turbine engines, which will serve as prototypes for future manufacturing plans, Stapp said.

The planning board application process will require research, Stapp said. The property was initially zoned for light industrial use, but was rezoned for residential use as part of Mason Station LLC’s failed development of the property.

Stapp said he was unsure if the property would again need to be rezoned for a light industrial use.

Stapp will purchase the property as is. The building will require remediation work at an unknown cost, with recent environmental testing identifying asbestos in the linoleum, Stapp said.

The properties on the Mason Station peninsula have sat dormant for almost a decade as Wiscasset engaged in a lengthy court battle with Mason Station LLC over back taxes. Stapp has been the first to purchase former Mason Station properties since the town assumed ownership of them and listed them on the market.

Stapp does not anticipate Mason Station LLC’s ownership of the power plant will affect his company’s plans for the property. “We play the ball where it lays,” Stapp said. “It’s one of my favorite expressions.”

The maintenance building next door to Peregrine Turbine Technologies’ current office buildings is perfect for the company to develop the prototype of its turbine engines, Stapp said.

“We think this is a real shared gain proposition,” for Wiscasset and for Peregrine Turbine Technologies, Stapp said.