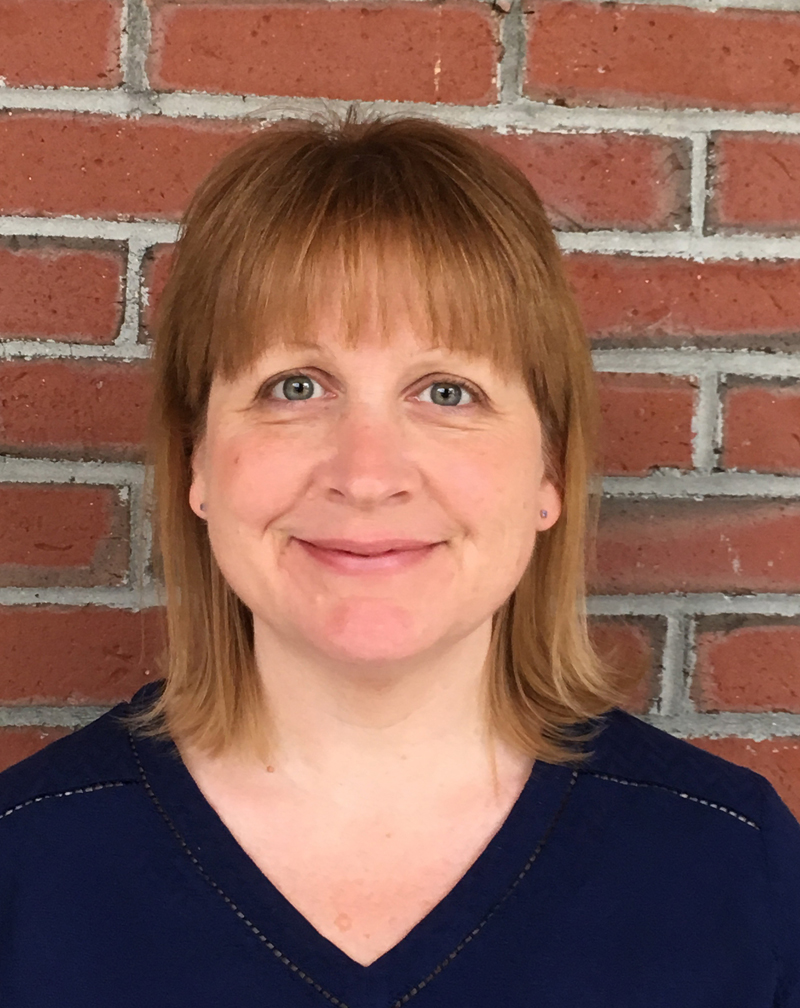 A Lisbon educator will lead the Wiscasset Elementary School in the 2017-2018 school year, after current Principal Mona Schlein’s retirement.

The hiring process that resulted in White’s nomination was “comprehensive, rigorous, and thorough,” Wiscasset School Department Superintendent Heather Wilmot said. Since longtime Wiscasset educator Schlein announced her retirement in January, the department has searched for an administrator.

In a community survey developed to guide the search, advocacy and support for teaching and learning, decision-making ability, and loyalty were identified as priorities for prospective candidates, Wilmot said.

An advisory committee screened several candidates. The finalists were referred to a committee composed of the department’s administrators. Candidates were asked to present a 100-day entry plan to the committee detailing what their first days on the job would look like, Wilmot said.

White’s strengths as a “big-picture” thinker who understands the role and value of shared leadership made her stand out as a candidate, Wilmot said. White is also well-versed in elementary school curriculum, instruction, and assessment, as well as the teacher evaluation system.

White holds a Master of Science degree in education from the University of New England. She has taught in elementary school classrooms in Lisbon since 1997. She has worked as a curriculum team leader since 2014, responsible for curriculum revision, monitoring progress, and supporting the professional development of her peers.

White served several stints as president of Lisbon’s teachers association. In that capacity, she worked to develop positive relationships between the association, staff, and the administration and provided guidance in collective bargaining, Wilmot said.

White is committed to remaining and growing with the Wiscasset School Department for the long term, Wilmot said.