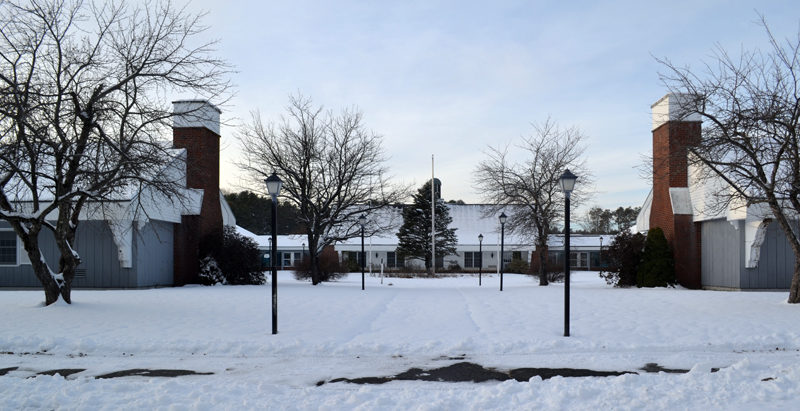 A potential buyer of the Wiscasset Primary School that had been scheduled to close on the property Thursday, Dec. 15 has withdrawn its offer, but the town has two other potential buyers, Town Manager Marian Anderson said.

In October, Anderson said the town was entering into a purchase-and-sale agreement with a taxable entity, with plans to finalize the sale in mid-December. The would-be buyer, 305 State Street LLC, recently withdrew its offer.

Two other buyers, however, are interested in the property, including one that had already negotiated a purchase-and-sale agreement with the town in case the sale to 305 State Street LLC fell through, Anderson said.

The second buyer, which Anderson did not identify but said is believed to also be a taxable entity, has 45 days to complete due diligence before closing.

A third buyer has also expressed interest in the property, but has not put anything in writing, Anderson said.

The former Wiscasset Primary School has been on the market for about 1 1/2 years, since shortly after the town voted to close the school and educate its students in two buildings.

The prospect of selling the property “is obviously exciting for the town,” Anderson said. The redevelopment of the former school by a taxable entity would not only place the property back on the tax rolls, it could also mean jobs and economic growth for Wiscasset, she said.