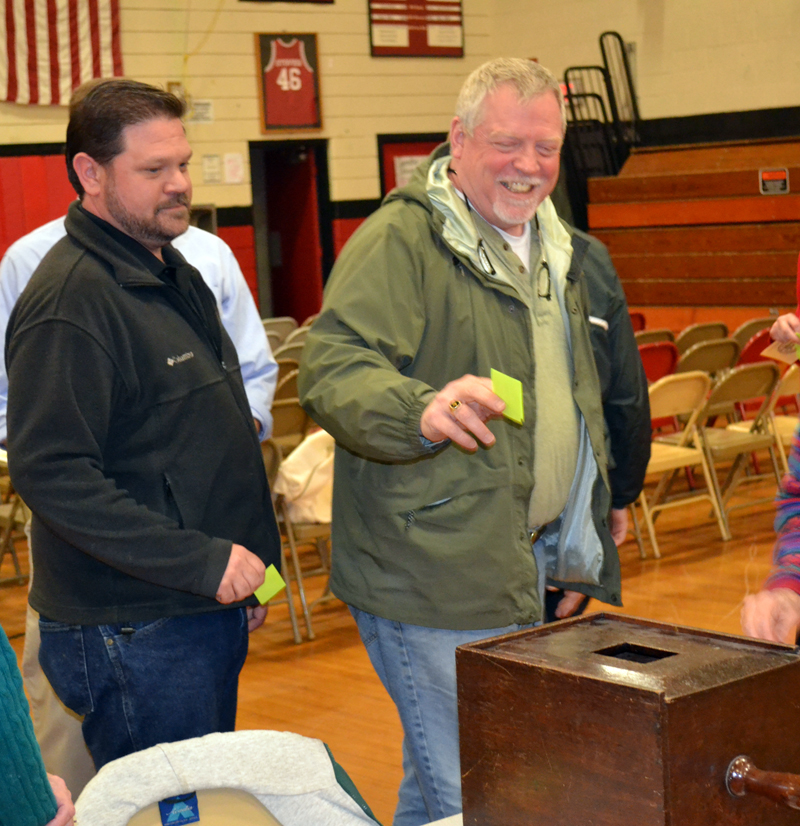 With only scattered votes in opposition, the Wiscasset School Department’s $9.45 million budget for 2017-2018 met with voter approval at the district’s annual budget meeting Monday, May 15.

About 25 voters turned out for the first step in the two-part approval process. While some residents questioned an energy performance contract, and the department’s cost per student, voters approved the 17-article warrant in about 30 minutes.

Wiscasset School Committee members expressed disappointment in the low turnout, but said they anticipate the budget will pass when it goes to a referendum vote Tuesday, June 13.

The budget is an increase of $458,270 or 5.09 percent. However, the local share of the education budget will remain flat, at $6,028,449, due to projected increases in state subsidy and tuition revenue.

The bulk of the 5.09 percent increase is attributable to salaries and benefits. The department’s facilities and maintenance budget also includes the estimated first payment of $69,500 on a $1.75 million energy conservation performance contract.

Resident David Fischer pointed to the cost per student in Wiscasset, which is about $18,000, versus the roughly $10,000 cost of tuition for students from outside the district to attend Wiscasset schools. Fischer questioned what progress the school department has made toward reducing the cost per student.

The school department’s budget is built on a projected increase in tuition revenue, which has contributed to the local share of the education budget staying flat, Superintendent Heather Wilmot said. More tuition students are choosing Wiscasset, which is reducing the cost of education for the entire student population, she said.

Katharine Martin-Savage, a candidate for selectman, questioned the energy contract and asked if payments would be required if the town decides to close a school building.

The contract for energy-efficient improvements to school buildings has been a source of contention between the school committee and the Wiscasset Board of Selectmen. While the school committee twice approved the contract and authorized the superintendent to secure financing for it, voters will have the final say at the annual town meeting by referendum June 13.

Due to the selectmen’s formal objection to the school committee’s approval of the contract, and their declining to schedule a special town meeting to consider it sooner, the contract will go before voters as its own warrant article at the annual town meeting. 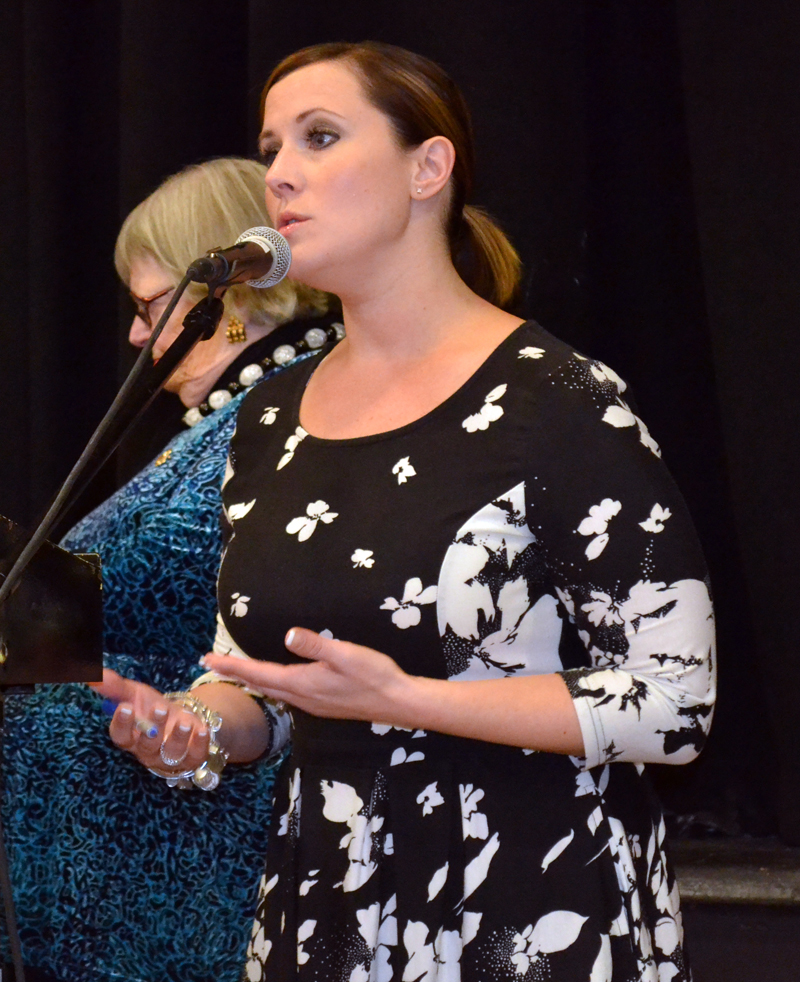 “Considering everything that’s gone on,” Wiscasset School Committee Chair Michael Dunn said, he was surprised more residents did not attend the meeting.

With the local share of the budget remaining flat in 2017-2018, “I guess they saw no reason to dispute it,” Dunn said.

While the turnout was low, it exceeded the number in attendance in previous years, Wilmot said. “I hope this is indicative of the vote on (June 13),” she said.

In addition to their consideration of the school budget June 13, voters will also be asked whether they want to continue the budget validation referendum process. Voters must approve the two-step process, which includes the open meeting and the referendum, every three years.

Most school districts voted on the referendum process last year; however, the Wiscasset School Department is on a different cycle due to its withdrawal from RSU 12.