The Wiscasset Board of Selectmen voted 3-1 in opposition to a warrant for a special town meeting that would have brought the Wiscasset School Department’s proposed $1.75 million energy conservation performance contract to a vote in open session.

The split decision at the board’s Tuesday, Jan. 17 meeting was followed by the scheduling of an emergency selectmen’s meeting for Wednesday, Jan. 18 to sign a warrant to hold a special town meeting by referendum, or secret ballot.

Selectmen cited concerns about voter turnout, public education, and a citizen’s petition in circulation about the Wiscasset School Department’s high school-age students as reasons to hold the special town meeting by referendum.

The referendum town meeting requires a 45-day notification period and a public hearing, said town attorney Shana Mueller, of Bernstein Shur. The warrant will also include a question about a moratorium on retail marijuana establishments, which selectmen previously voted to bring to an open town meeting.

Selectman Jeff Slack was the only vote in favor of holding an open town meeting on the energy contract, which the Wiscasset School Committee recently requested go to a special town meeting, due to concerns raised by selectmen.

The energy performance contract the Wiscasset School Department has worked for the past year to develop with Siemens Inc. recently came under attack by selectmen, who questioned the school committee’s authority to approve a contract with a long-term debt obligation.

The school committee and Wiscasset School Department Superintendent Heather Wilmot were criticized by some selectmen for not bringing the project before voters as its own warrant article, as opposed to a line item in the school’s overall budget.

Slack said he did not expect the school committee to request a special town meeting. The committee “didn’t need to do this,” he said. “Doesn’t that mean something? I think the townspeople would be pleased.”

Chair Judy Colby and Selectman David Cherry said they could not support an open town meeting, due to the historically low voter turnout such meetings attract.

Due to the cost associated with the project, Colby said she felt the warrant article deserved the largest voter turnout possible. The referendum town meeting would also allow residents more time to learn about the project, she said.

According to selectmen, a petition is in circulation in the community to form a committee to discuss the future of students in grades nine through 12.

Selectmen said the petition raises the possibility that some residents might push to close one of the department’s two buildings and tuition out high school-age students, which further calls into question the long-term debt that would be incurred by the energy performance contract.

Cherry asked if the town would be locked into the repayment of the contract if it sold a school building that had been closed.

School committee Chair Michael Dunn said the process to close a school is an extensive one and should not stand in the way of performing needed work to school buildings.

He took issue with the notion that further public education is required about the project, pointing to several school committee workshops, meetings, and presentations from Siemens Inc. representatives throughout the year that have been open to the public. 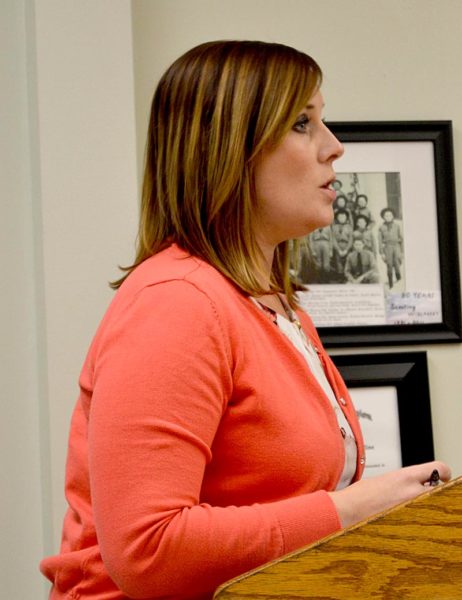 The proposed energy performance contract would authorize $1.75 million worth of energy-efficient improvements to Wiscasset school buildings that would be paid off over a 15-year period, with energy savings covering the majority of repayments. The first payment would be due one year after construction is complete, Wilmot said.

The school risks losing about $91,000 in government rebates for energy-efficient improvements if the lighting portion of the energy performance contract is not completed by April, Wilmot said, explaining the urgency of executing the contract before the annual town meeting in June.

The warrant article proposed for the special town meeting will authorize the school department to enter into a contract funded as either a lease-purchase agreement or a bond.

Legally, the school department is required to hold a townwide vote to authorize a bond, because the town is obligated to repay it, as opposed to a lease-purchase agreement, which has a non-appropriation clause.

The special town meeting would be an opportunity for voters to authorize either a lease-purchase agreement or a bond, and a bond may have a more favorable interest rate, Wilmot said. “We’re really trying to be mindful of taxpayers and the needs of our school department and kids,” she said.

Wilmot was in the process of negotiating a financing package for the project with two banks offering an interest rate of either 3.35 or 3.67 percent for a lease-purchase agreement, she said.

An interest rate of 3.35 percent on $1.75 million would result in total interest payments of $521,611 over the period of the agreement, according to the town meeting warrant.

Annual payments on the lease or bond will be funded through a local contribution, the guaranteed energy savings included in the performance contract, estimated savings on operational costs, and government rebates, Wilmot said.

Siemens Inc. is guaranteeing an annual energy savings of $49,201 and the estimated savings to operational costs is $10,900, which is expected to increase over time, Wilmot said. The remaining portion of the bond or lease payment will cause an annual net increase of $69,500 to the school budget, according to current estimates, Wilmot said.

With the projected energy and operational savings that will result from the project, the net cost to Wiscasset will be about $900,000 over the course of the loan, Dunn said, with the project becoming cash-neutral over a longer period of time.

“This is what you asked us to do,” Dunn said, questioning selectmen’s decision to postpone the open town meeting to have one by referendum. “Isn’t voting against (the town meeting warrant) a contradiction?” 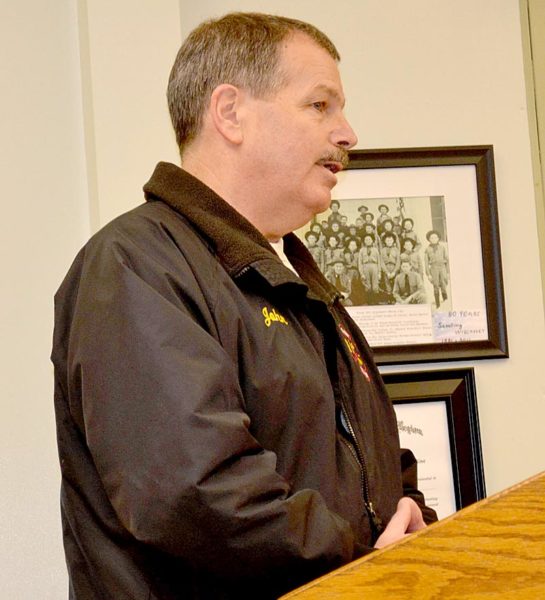 John Merry, director of transportation and maintenance at the school department, claimed responsibility for bringing the energy conservation performance contract to Wilmot’s attention.

Merry was director of maintenance for RSU 12 when it signed and executed its energy performance contract.

“My heart is in this town,” Merry said. “I cannot express in words enough how important it is to take care of our facilities. I just want to get (the project) to the people,” he said.