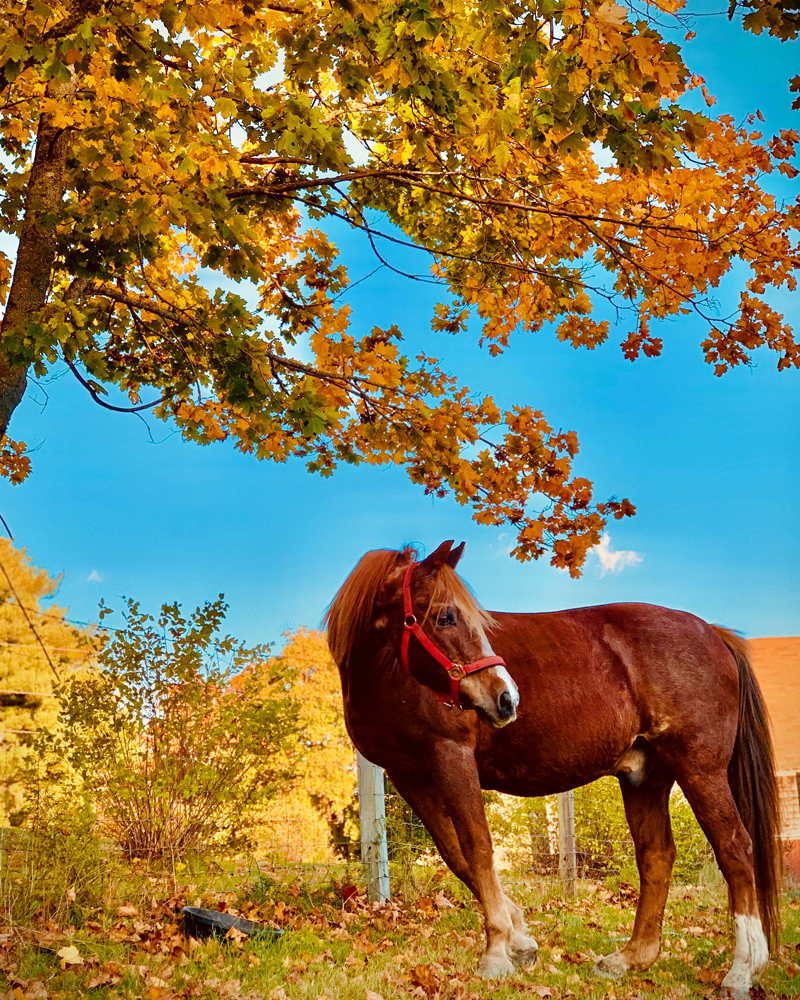 Brooke Alley, of Wiscasset, won the October #LCNme365 photo contest with this picture of her horse, Camelot. Alley will receive a $50 gift certificate to the Damariscotta River Grill courtesy of Newcastle Realty, the sponsor of the October contest.

With an impressive 75% of votes cast, Brooke Alley won the October #LCNme365 photo contest with a picture of her horse, Camelot.

Alley snapped the photo of the 26-year-old Morgan horse at her home in Wiscasset with her iPhone on Oct. 14.

“It was a perfect setting,” Alley said. “It was a nice October night, the sun was going down and shining right on the trees, and (Camelot) is just fun to photograph!”

This is not Camelot’s first appearance on the front page of The Lincoln County News. Camelot and Alley graced the front page of the Oct. 18, 2007 edition when Alley won the world championship for her age group in the Grand National and World Championship Morgan Horse Show in Oklahoma.

Camelot, who previously boarded in Boothbay, now resides in Wiscasset with Alley and her fiance and is “living his best retirement life,” Alley said. 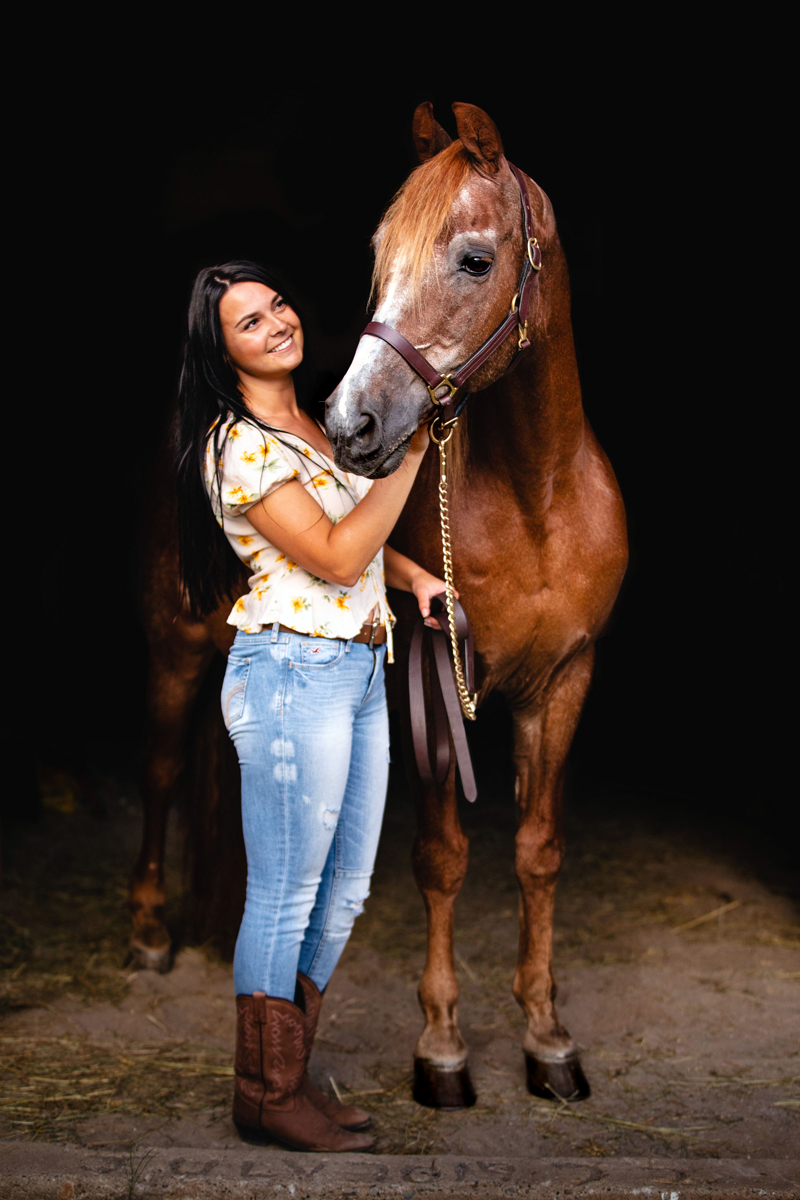 In addition to having her photo featured on the front page of The Lincoln County News, Alley will receive a $50 gift certificate to the Damariscotta River Grill courtesy of Newcastle Realty, the sponsor of the October contest.

As the 10th monthly winner, Alley cannot win another weekly or monthly contest in 2020, but she can still submit photos for inclusion in the weekly slideshow of entries at lcnme.com.

Alley’s photo will compete against the other 11 monthly winners at the end of the year as voters select the winner for 2020.

Submissions are now being accepted for the November #LCNme365 contest. The winner will receive a $50 gift certificate to Renys from the monthly sponsor, Damariscotta Bank & Trust. For full rules and means of entry, go to lcnme.com/photo-contest.