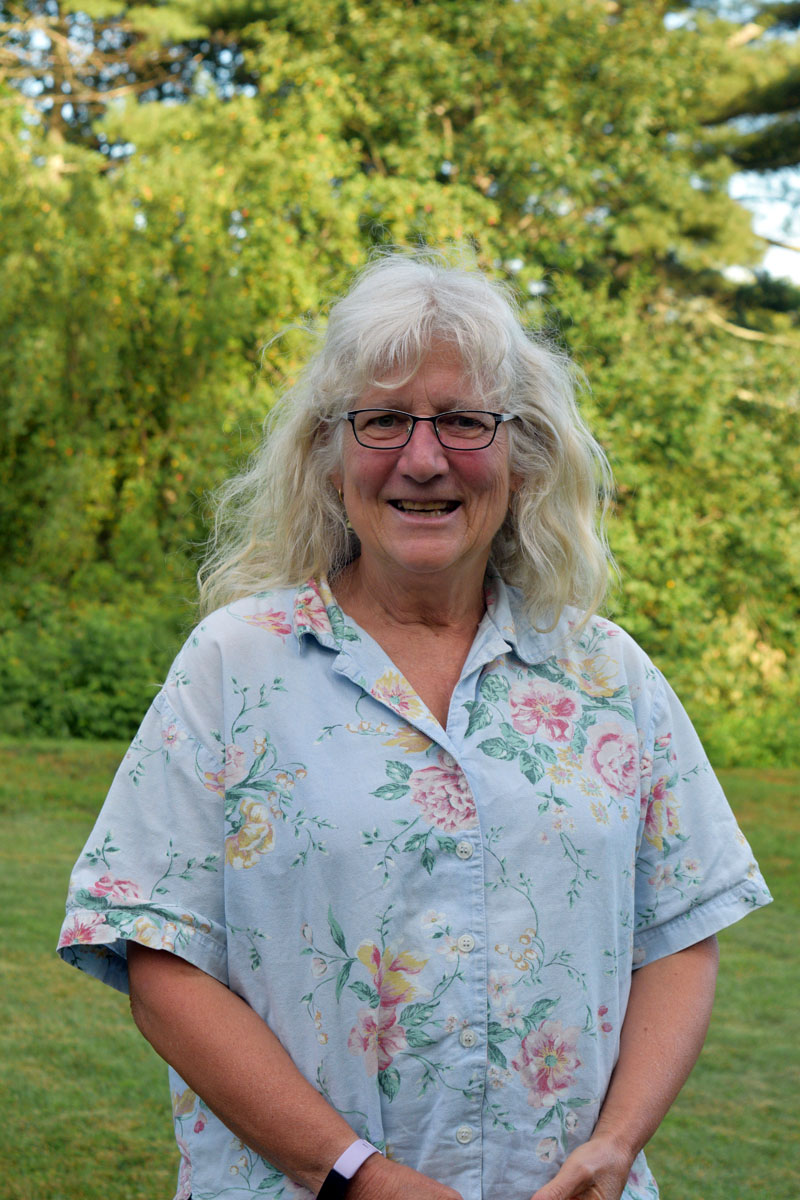 Hepler is being challenged by Jeffrey Pierce, R-Dresden, who held the seat from 2014-2018. Hepler defeated Pierce to win her seat in 2018.

Hepler is in her ninth year as a member of the Woolwich Board of Selectmen. She teaches history at the University of Maine at Farmington and works part-time at the Shelter Institute, a Woolwich school that teaches people how to build energy-efficient homes.

Hepler was born in Trenton, N.J. and raised outside Philadelphia. She earned a bachelor’s degree in journalism from Indiana University of Pennsylvania before moving to Maine in 1983. She also holds a doctorate in history from Temple University.

Throughout her career, Hepler has worked as a steel worker, a printer, a journalist, and a builder. She is an active member of the Woolwich Historical Society and Maine’s First Ship, a historical society in Bath dedicated to building and operating a replica of the first English ship built in the Americas.

She is also involved with the Patten Free Library in Bath, Age Friendly Communities of the Lower Kennebec, and the Bath Farmers Market.

Her favorite things about the area are the people she has met and the can-do attitude Mainers have, “even if we’re not particularly happy about it.”

In her first term, Hepler has sponsored six bills, including L.D. 297, to facilitate access to services for people with acquired brain injuries; and L.D. 1882, to allow disabled veterans to get free recreational lobster licenses. Both bills came from constituents and both passed. Hepler is proud to work closely with the people she represents.

“When COVID shut everything down, the phones started ringing and emails started coming from people who needed to know where food banks were, how to apply for unemployment — they needed help,” Hepler said. “Because I’m a historian, I’m used to finding answers, and this way, I’m doing it all the time.”

Her long-term goals in the Legislature center around keeping Maine focused on the future and retaining young people. She supports broadband expansion, quality schools, efficient use of energy, and attention to climate change.

In the short term, Hepler wants to prioritize helping Maine recover from the pandemic by building on the creative decisions businesses and individuals have already been making.

Hepler believes that to provide support to industries hurt by the pandemic, including tourism and lobstering, federal programs are helpful but not direct enough. “Let’s ask the people who are actually working in that field what they need,” she said.

As of Aug. 23, the federal Centers for Disease Control and Prevention ranked Maine as having the third-lowest total positivity rate of the 50 states.

To prepare for future pandemics and other emergencies, Hepler said it is important to maintain the alliances the state has built with companies like The Jackson Laboratory, IDEXX, and Bath Iron Works, which were able to help provide personal protective equipment when needed.

She also said the state has benefited from the daily press conferences by Maine Center for Disease Control and Prevention Director Dr. Nirav Shah. “Having a consistent voice is important,” she said.

Hepler does not see an immediate need for police reform in Maine.

Hepler is passionate about mitigating the effects of climate change, and feels that as a representative of coastal towns like Phippsburg and Georgetown, protecting the ocean is crucial.

In the Legislature, she worked on a bill that would ban the intentional release of balloons. Marine animals often mistake deflated balloons for food, and they can get tangled in the ribbons attached. The bill did not pass, but Hepler plans to reintroduce it.

She supports the expansion of solar farms and is proud of the solar farm built in Woolwich in 2017 that provides electricity to the town’s municipal buildings.

When the Legislature and university are out of session, Hepler enjoys biking and canoeing with her husband, Rob Stevens, who builds wooden boats in Phippsburg. The couple takes a canoeing trip to the Allagash every year and travels to the Florida Everglades to canoe around Christmas.