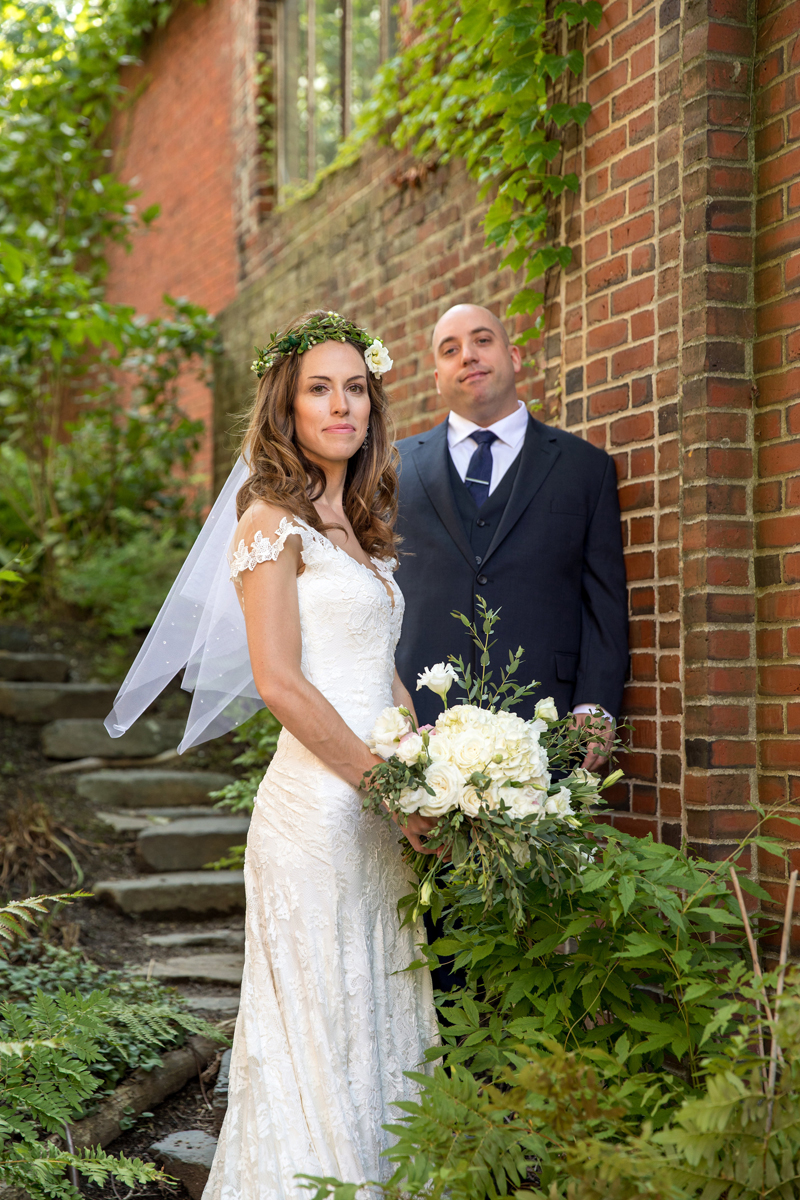 The ceremony took place on historic 90-foot schooner, the Wenadameen, with Capt. Sean Canniff officiating the ceremony. The bride was attended by her sister, Ellen Dinsmore, of Madison, Wisc., and Danielle Deyeso, of Revere, Mass. The best man was Rory Connors, of Ayer, Mass.

Guests enjoyed a two-hour sail around Casco Bay with classical guitar music provided by Mark Young and catering by Aurora Provisions. Cocktail hour and a three-course dinner followed at Grace in Portland.

Michael Deyeso is employed by U.S. Foods in Seabrook, N.H. as manager of pricing analysis. Louise Dinsmore is employed by Acadia Healthcare in Lawrence, Mass. as a clinical psychologist. The couple resides in North Andover, Mass.