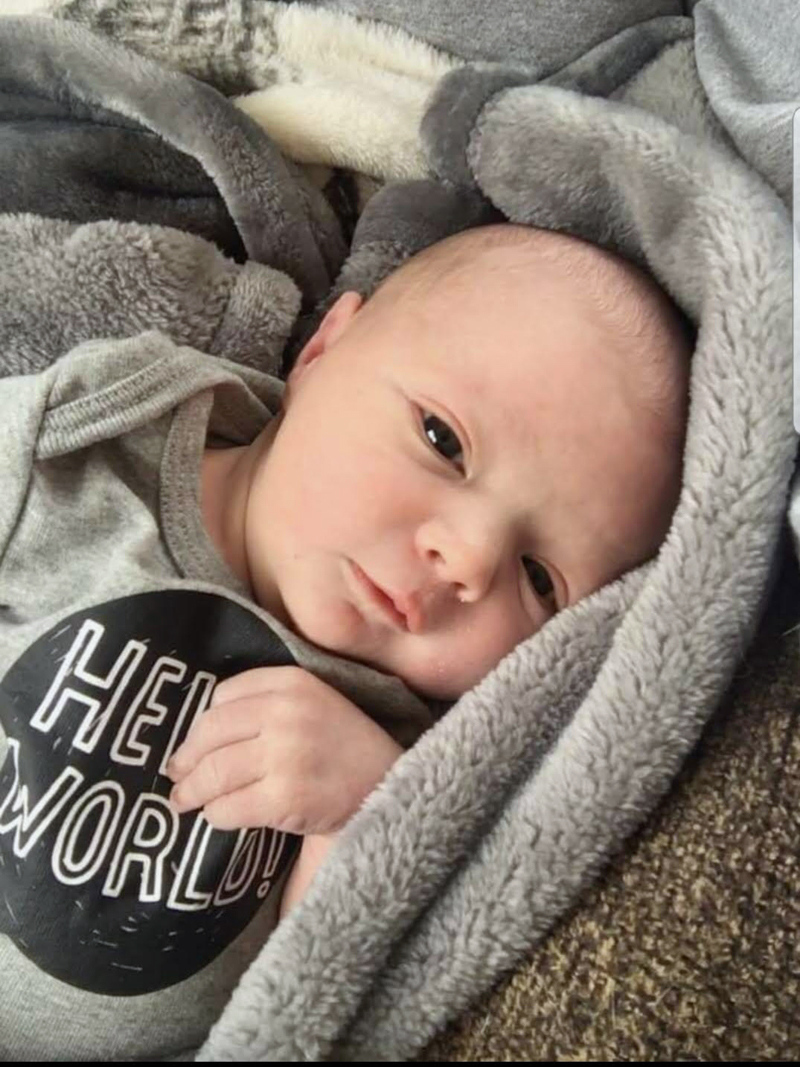 Dylan and Hillary Moody, of Jefferson, are proud to announce the arrival of their son, Emerson Foye Moody, born on Jan. 24 at 11:31 a.m. at LincolnHealth — Miles Campus in Damariscotta weighing 7 pounds, 3.7 ounces and measuring 19 ½ inches in length.