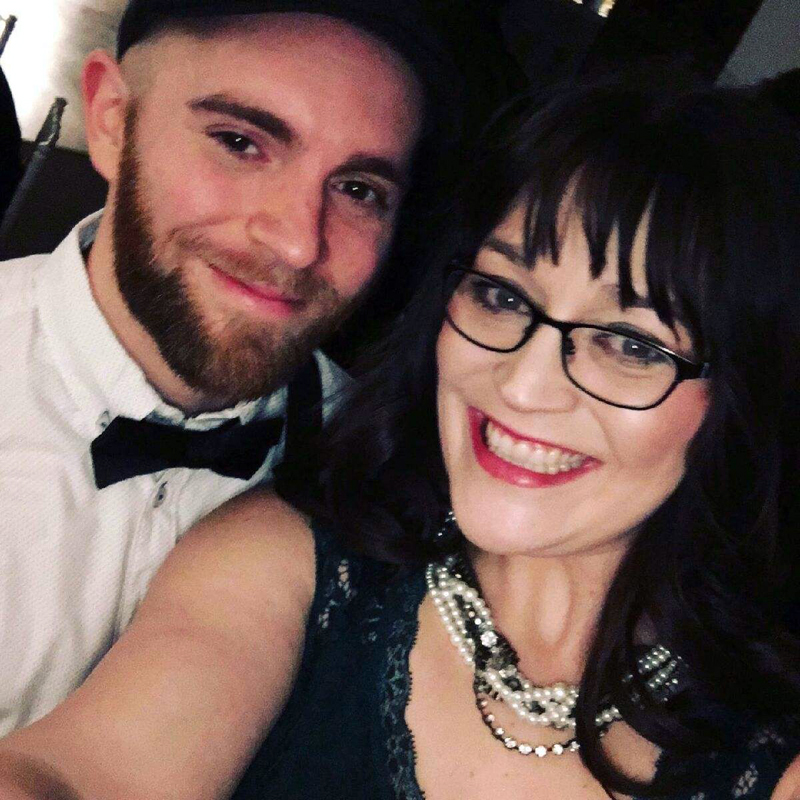 The parents of Brynne Hanna are pleased to announce her engagement to Andrew Whitney. Hanna is a 2004 graduate of Lincoln Academy in Newcastle and is employed by Bangor Savings. Whitney is a 2003 graduate of Rockland High School and a 2011 graduate of the University of Maine at Augusta. He is employed by FMC Corp.

Hanna is the daughter of Heather O’Bryan and Kevin Brown, of Nobleboro, and Nathan and Nancy Hanna, of Round Pond. Whitney is the son of the late Chrystal and Laurice Whitney, of Rockland. A September 2017 wedding is planned.