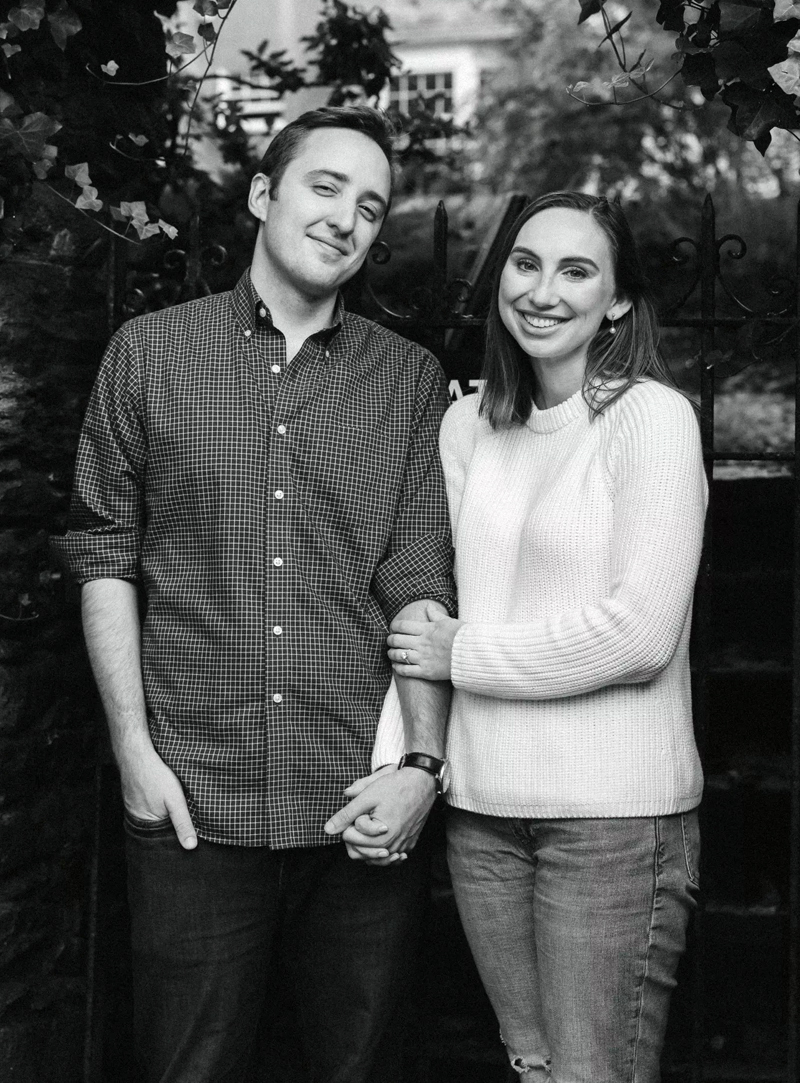 Scott and Heidi Shott of Newcastle are pleased to announce the engagement of their son, Martin Shott, to Erin O’Day. Erin is the daughter of Daniel and Virginia O’Day of Osterville, Mass. Shott is a 2012 graduate of Lincoln Academy, and a 2016 graduate of Bowdoin College. O’Day is a 2017 graduate of Boston College.

The couple met when they were both interviewing for the physician assistant program at Bryant University in Rhode Island in August 2018. They renewed their acquaintance on the first day of classes in January 2019. One thing led to another, and O’Day made her first visit to Damariscotta Mills in August of that year.

Upon their graduation in 2021, Shott took a position with the neurosurgery department at the University of Massachusetts Medical Center in Worcester, Mass., and O’Day began work in the emergency department at Massachusetts General Hospital in Boston. The couple resides in Cambridge, Mass. A July 2023 wedding in Wiscasset is in the works.