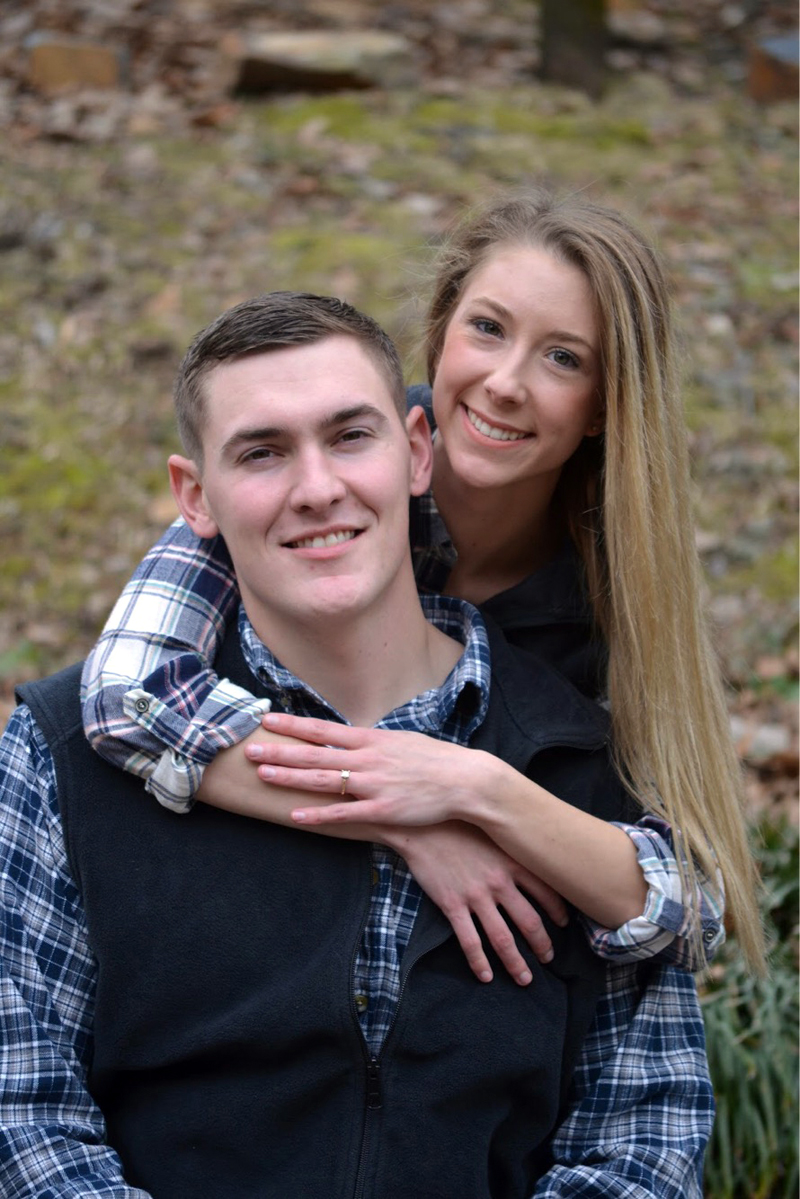 Mr. and Mrs. John Otterbein, of Bremen, are pleased to announce the engagement of their daughter, Laura Catherine, to Justin Todd Lovell, son of Todd and Paula Lovell, of Newark, Ark.

A June wedding is planned with a later honeymoon cruise to Alaska. The couple will reside in a suburb of Little Rock.