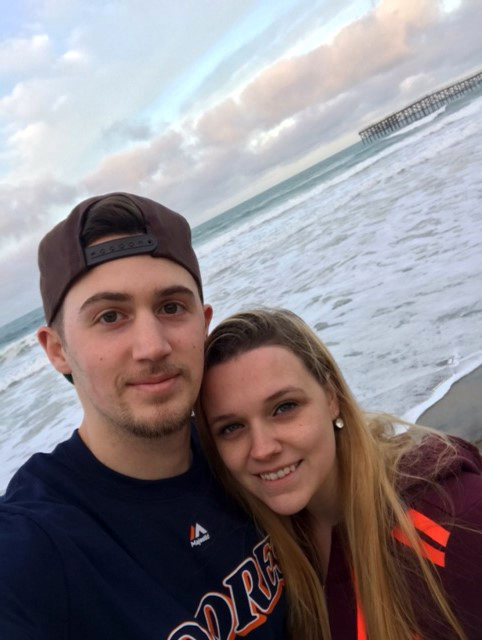 Michael and Louanne Pinkham, of Wiscasset, wish to announce the engagement of their daughter, Heidi Pinkham, to Vincent Souza, son of William Souza of Orange, N.H., and Karen Souza, of Kittery Point.

Heidi Pinkham is a 2013 graduate of Wiscasset High School. She has been employed at Cracker Barrel of South Portland since 2013. Pinkham is currently studying elementary education at the University of Southern Maine and will graduate in December.

Vincent Souza also attended Wiscasset High School and has been employed by Home Depot since 2011.

Pinkham and Souza are planning a June 3 wedding.