The parents of Lindsey Stailing wish to announce her engagement to Patrick J. McPhee, of Dublin, N.H. Stailing is a 2004 graduate of Lincoln 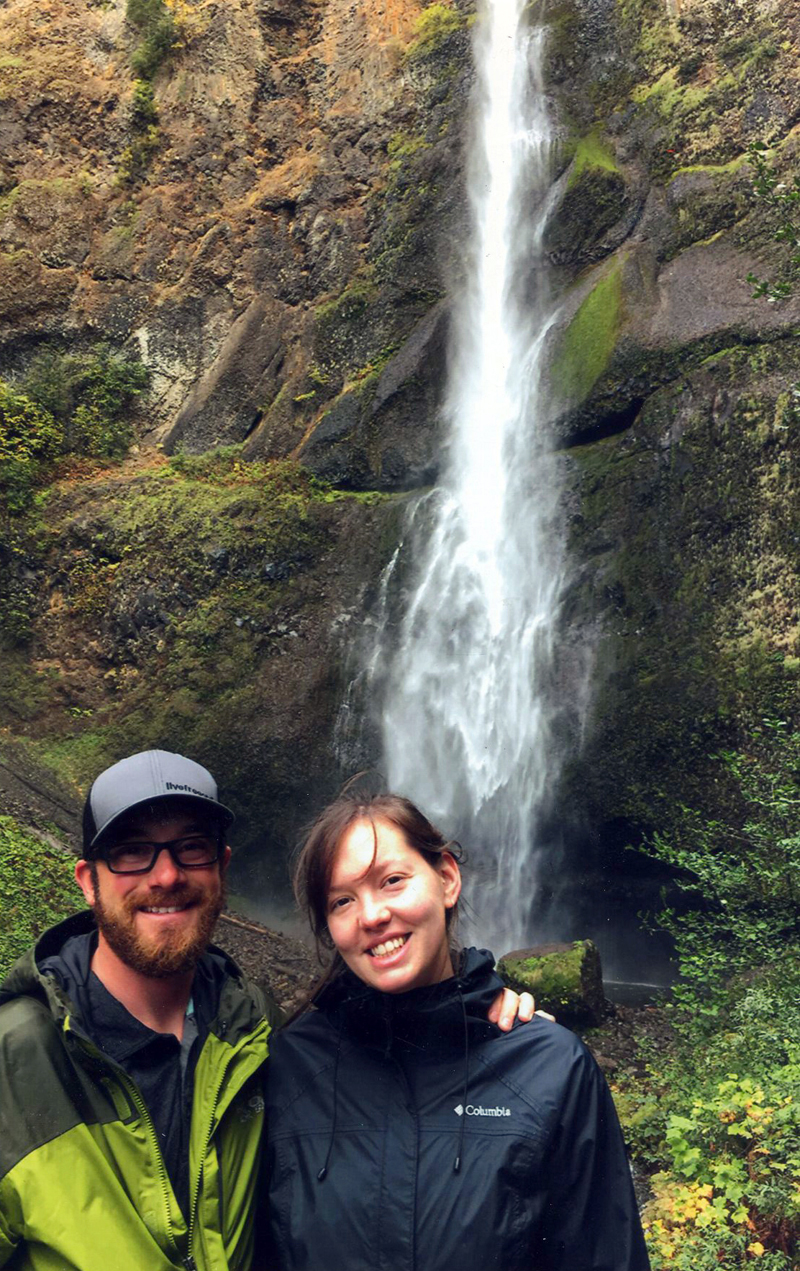 Academy in Newcastle and a 2008 graduate of Stonehill College in Easton, Mass. She coordinates patient support services at a Mosaic Medical, a nonprofit community health center in central Oregon.

McPhee is a 2004 graduate of Conval High School in Peterborough, N.H. and recently completed a degree at Central Oregon Community College in Bend, Ore. He is employed by the U.S. Forest Service as a wildland firefighter with the Central Oregon Rappellers.

Stailing is the daughter of Karen Fossett and Michael Stailing. McPhee is the son of Elizabeth Draper McPhee, of Jaffrey, N.H., and Jay McPhee, of Seoul, South Korea.

An October 2017 wedding is planned in Bend, Ore., where the couple currently resides.