This week, along with season openers from the Metropolitan Opera and the National Theatre Live, and a special “Chats with Champions” with our friends at Skidompha Public Library, Lincoln Theater is chock full of Damariscotta Pumpkinfest festivities for the entire family. Fantastic!

The National Theatre Live presents “The Deep Blue Sea,” set in a flat in Ladbroke Grove, West London, in 1952. When Hester Collyer is found by her neighbors in the aftermath of a failed suicide attempt, the story of her tempestuous affair with a former Royal Air Force pilot and the breakdown of her marriage to a High Court judge begins to merge. Starring Rachel Weisz and Tom Hiddleston. Playing at 2 p.m. and 7 p.m., Thursday, Oct. 6.

The Metropolitan Opera’s season opens with a new production of Richard Wagner’s “Tristan und Isolde,” conducted by Sir Simon Rattle. Nina Stemme makes her company role debut as Isolde — a touchstone role she has sung with major opera companies around the world. Her Tristan is Australian heldentenor Stuart Skelton, who sang Siegmund in the Met’s “Ring” cycle in 2013. This “Live in HD”  presentation begins at noon, Saturday, Oct. 8.

Enjoy an unobstructed view of the Pumpkinboat Regatta, livestreamed and in color, on Maine’s second largest theater screen. Relax in the comfort of upholstered movie-theater seats, with buttered popcorn in hand, out of the weather! Sunday, Oct. 9. Doors open at 2:30 p.m.

Pumpkinfest entertainment at Lincoln Theater wraps up with a free movie on Columbus Day – “The Lego Movie.” An ordinary Lego construction worker, thought to be the prophesied “special,” is recruited to join a quest to stop an evil tyrant from gluing the Lego universe into eternal stasis. Playing at 10 a.m., Monday, Oct. 10. Free. 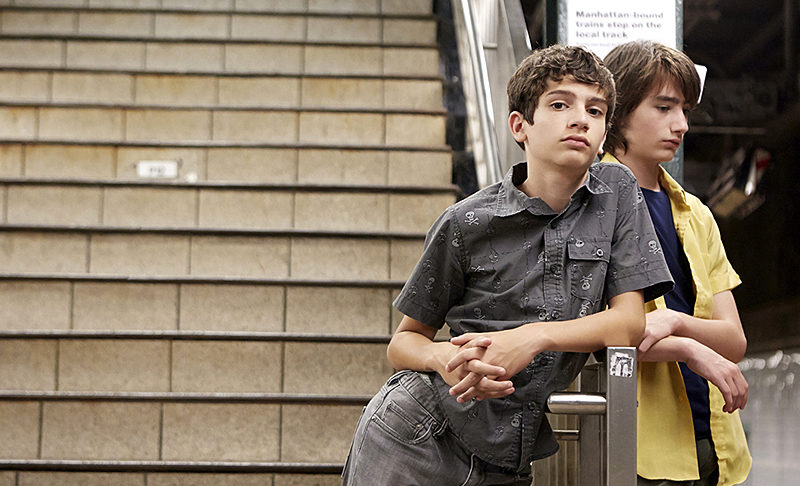 “Little Men,” the tale of two boys, is a subtle and quietly wrenching story of friendship and gentrification, in which two Brooklyn boys are ensnared in the banality and selfishness of grown-up business. Playing at 2 p.m. and 7 p.m., Wednesday and Thursday, Oct. 12 and 13.