We kick off the new year once again with our annual promotion in partnership with King Eider’s Pub in Damariscotta. When one purchases a meal on Wednesdays throughout the winter, one can add on a movie-ticket voucher for just $2. Use the voucher that day or at any movie up until June 2017. Now how’s that for a deal?

From acclaimed writer and director Jeff Nichols, “Loving” celebrates the real-life courage and commitment of an interracial couple, Richard and Mildred Loving (played by Joel Edgerton and Ruth Negga), who married and then spent the next nine years fighting for the right to live as a family in their hometown. Their civil rights case, Loving v. Virginia, went all the way to the U.S. Supreme Court, which in 1967 reaffirmed the very foundation of the right to marry – and their love story has become an inspiration to couples ever since. Final showings are at 2 and 7 p.m., Thursday, Jan. 5.

Following up on the theater’s successful free screenings of “Downton Abbey,” this month we explore the early reign of Queen Elizabeth II of the United Kingdom through the eyes of creator Peter Morgan in season one of “The Crown.” In episode one, “Wolferton Splash,” a young Princess Elizabeth marries Prince Philip. As King George VI’s health worsens, Winston Churchill becomes prime minister for the second time. In episode two, “Hyde Park Corner,” with King George too ill to travel, Elizabeth and Philip embark on a four-continent Commonwealth tour. Party leaders attempt to undermine Churchill. Plays at 2 p.m., Friday, Jan. 6. Free. 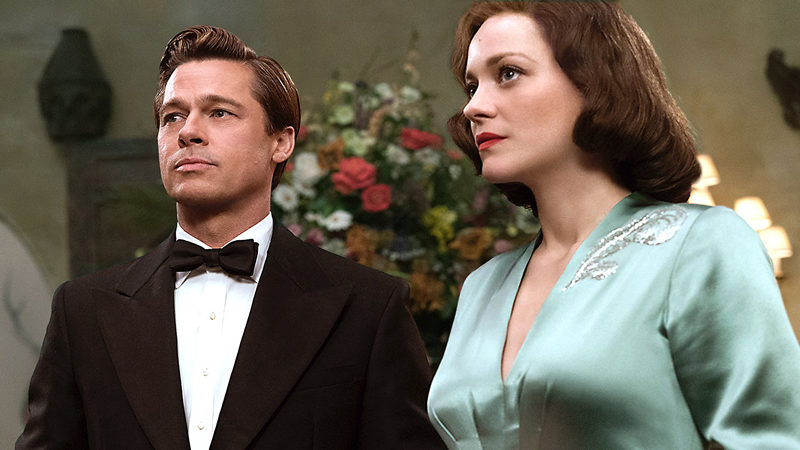 In 1942, an intelligence officer in North Africa encounters a female French Resistance fighter on a deadly mission behind enemy lines. When they reunite, their relationship is tested by the pressures of war. “Allied” is the latest film from Robert Zemeckis (“Back to the Future,” “Cast Away”); it is an elegant, old-school romantic thriller set in London and Casablanca. Plays at 7 p.m., Friday and Saturday, Jan. 6 and 7; and at 2 and 7 p.m., Sunday, Jan. 8, and Wednesday and Thursday, Jan. 11 and 12.

Films on the way

Our new art series, “Exhibition on Screen,” will premiere on Saturday, Jan. 14, with a look at the work of Hieronymus Bosch. The Bolshoi Ballet returns with a live screening of “Sleeping Beauty” on Sunday, Jan. 22. Sumner McKane will take the Lincoln Theater stage with his multimedia presentation of film and original music on Saturday, Jan. 28.