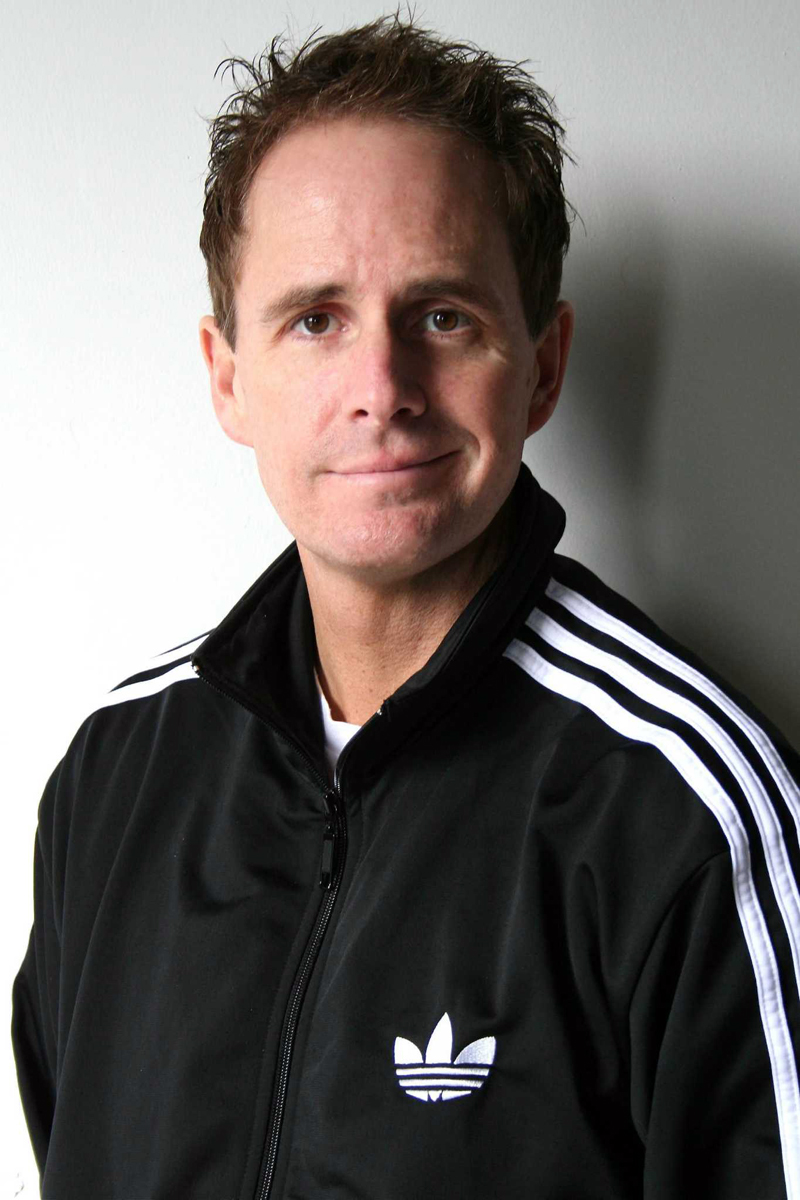 Comedian Bob Marley will appear on the Lincoln Theater stage on Thursday, March 1 at 8 p.m. in a Community Energy Fund of Lincoln County winter celebration.

Marley, a favorite in Maine and beyond, has toured extensively. He has been a guest on late-night television shows hosted by everyone from David Letterman and Jay Leno to Conan O’Brien and Craig Ferguson. He’s also had his own Comedy Central special, and has appeared in several movies, including “The Boondock Saints.” He even entered the Guinness Book of World Records with the longest continuous standup routine. He completed 40 hours of standup comedy, the first 17 hours and 14 minutes without any repetition of material. He was subsequently surpassed by another comedian going 40 hours and eight minutes.

Tickets for the 18-plus show are $25, general seating, and will go on sale Thursday, Feb. 1. They can be purchased in person or by phone through the Lincoln Theater business office at 563-3424, open Tuesday-Thursday from 10 a.m. to 1 p.m. Come chase the winter blahs away with some great laughs.

The $25 tickets are 100 percent tax-deductible, with all proceeds going to The Community Energy Fund of Lincoln County.

Sponsorships from local businesses and individuals will cover Marley’s fee, which will allow every cent of ticket sales to provide heating assistance for community members in need. The nonprofit will distribute information about its work at the event.

The Community Energy Fund of Lincoln County President Todd Maurer said the nonprofit hopes to see the event sell out, and looks forward to a fun night.