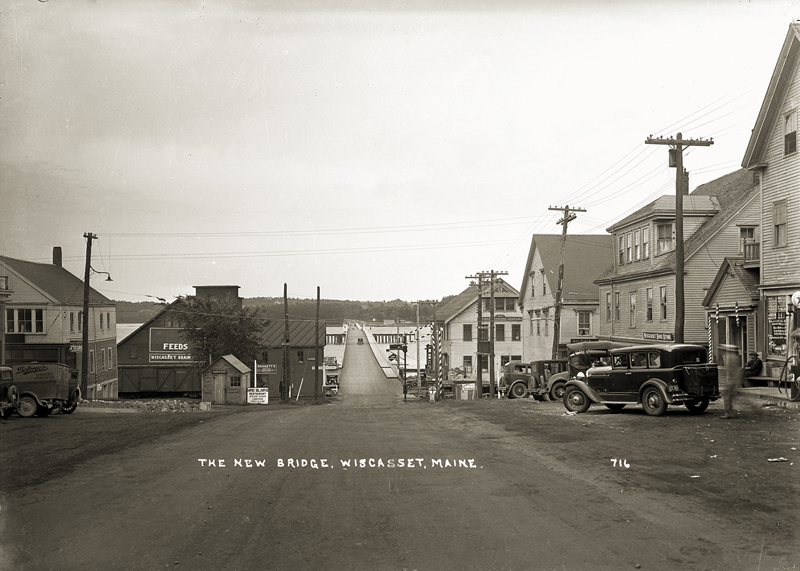 The South Bristol Historical Society is pleased to host Sumner McKane’s presentation “Northeast by Eastern” at South Bristol School, at 2024 State Route 129 in South Bristol, on Wednesday, Aug. 16 at 7 p.m. Note: This is a change in venue.

McKane will present his film that combines Eastern Illustrating and Publishing Co.’s comprehensive collection of early 20th century photographs of rural New England and upstate New York with archival film footage, interviews, oral histories, and a musical soundtrack featuring period music as well as an original score by McKane. Combined, these stories and images illustrate an era unlike any other in American history. Interviews and oral histories not only detail the history of Eastern Illustrating and Publishing Co. and the postcard craze of the early 1900s, but also divulge stories from a quieter, simpler, yet stirring and enterprising time period.

The audience will hear firsthand accounts of smuggling during prohibition, of river drivers brawling for fun, of growing up without worry and without constant adult supervision, and of slop buckets spilling on tourists’ pies. These accounts are woven together amid an exceptional backdrop of archived films and Eastern Illustrating and Publishing Co.’s exceptional work.

McKane is a filmmaker and composer based in Wiscasset. He records instrumental music, film scores, and music for media. He produces historical documentaries along with companion live presentations to his films. In a few short years, McKane has built a reputation for innovative historical storytelling using multimedia, combining various mediums to tell a historical story in a live setting.

South Bristol Historical Society programs are open to all. Refreshments will be served beginning at 6:30 p.m. in the school gym.