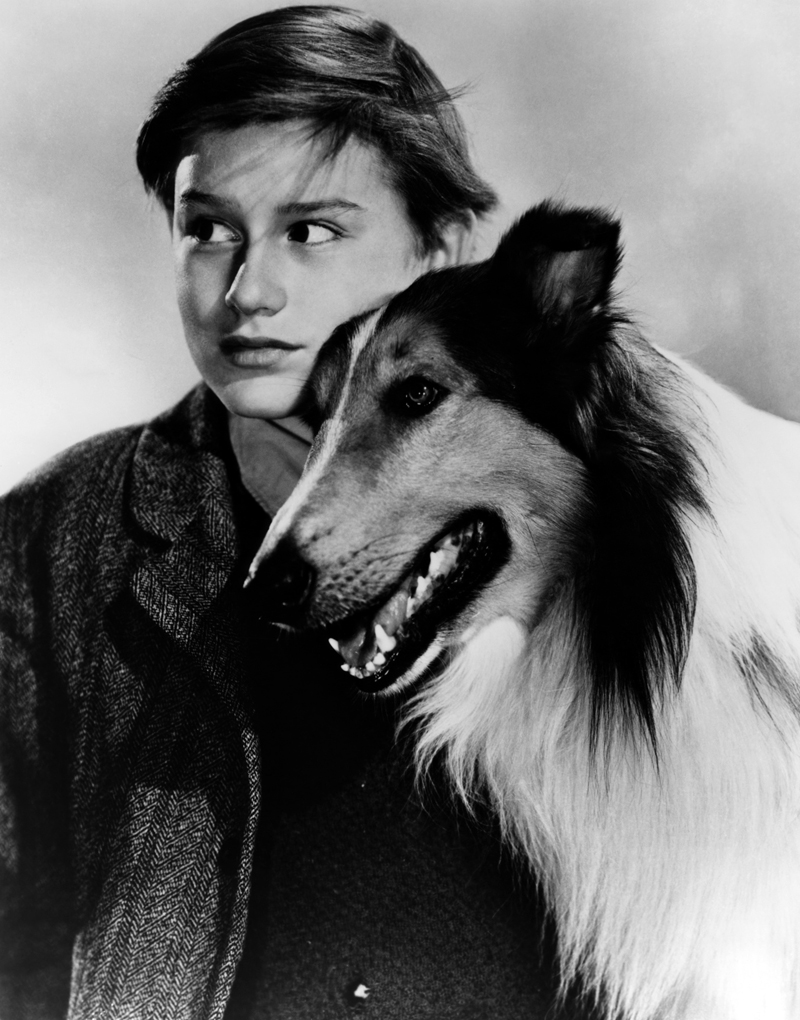 Lincoln Theater is pleased to launch its second Stories to Screen series, this time focusing on “kid power,” starting Saturday, March 25 at 10 a.m. with the classic 1943 movie “Lassie Come Home,” starring Roddy McDowall. As with previous series, copies of the book on which the film is based is available for free, as is the film, and can be picked up at the Lincoln Theater office at 2 Theater St., Damariscotta. A discussion about the book and film will be held at 9:30 a.m., before the screening the movie.

In “Lassie Come Home,” hard times have come for Carraclough family and they are forced to sell their dog to the rich Duke of Rudling. However, Lassie, the dog, is unwilling to leave the young Carraclough boy and sets out on the long and dangerous journey to rejoin him.

Both the book and movie are free and made possible through the generosity of a Lincoln Theater member. Additional information can be found by calling Lincoln Theater at 563-3424 or going to lcct.org.