Tom Hanks stars in “Sully,” playing Thursday, Oct. 6, followed by Denzel Washington in “The Magnificent Seven,” this week at The Harbor Theatre.

On Jan. 15, 2009, Capt. Chesley “Sully” Sullenberger (Tom Hanks) makes an emergency landing in New York’s Hudson River after US Airways Flight 1549 strikes a flock of geese. Miraculously, all of the 155 passengers and crew survive the harrowing ordeal, and Sullenberger becomes a national hero in the eyes of the public and the media. Despite the accolades, the famed pilot faces an investigation that threatens to destroy his career and reputation. 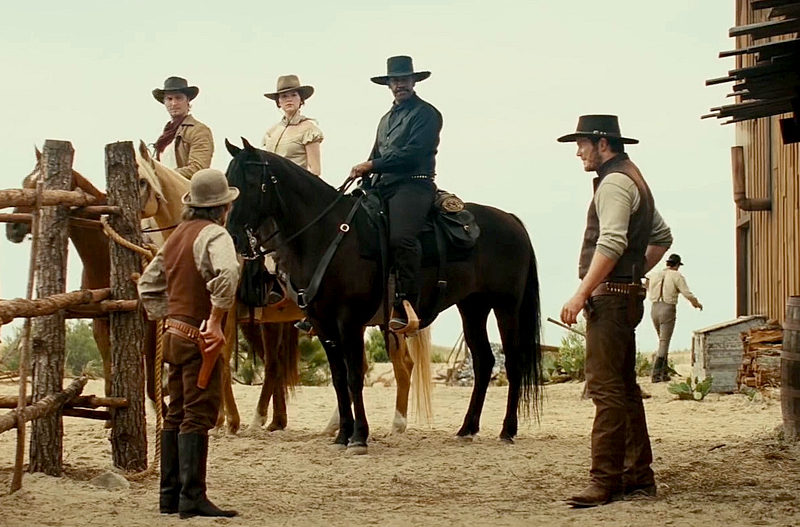 Denzel Washington stars in “The Magnificent Seven,” PG-13, this week at The Harbor Theatre, Boothbay Harbor.