Oliver Stone’s biographical drama “Snowden” plays Thursday, Oct. 27, followed Friday, Oct. 28 by Emily Blunt in “The Girl on the Train,” this week at The Harbor Theatre.

“Snowden” is the politically charged, pulse-pounding thriller starring Joseph Gordon-Levitt and Shailene Woodley, from Academy Award-winning director Oliver Stone, (“Platoon,” “Born on the Fourth of July,” “Wall Street,” and “JFK”). It retells the important and fascinating true story of Edward Snowden, the polarizing figure who exposed shocking illegal surveillance activities by the NSA and became one of the most wanted men in the world. He is considered a hero by some, a traitor by others. No matter which one believes, the epic story of why he did it, who he left behind, and how he pulled it off makes for one of the most compelling movies of the year. 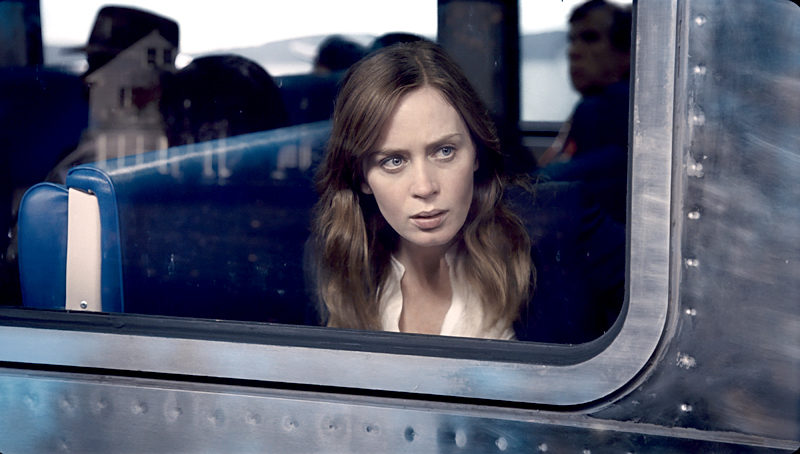 Emily Blunt stars in the taut psychological thriller “The Girl on the Train” this weekend at The Harbor Theatre, Boothbay Harbor.

In “The Girl on the Train,” commuter Rachel Watson (Emily Blunt) catches daily glimpses of a seemingly perfect couple, Scott and Megan, from the window of her train. One day, Watson witnesses something shocking unfold in the backyard of the strangers’ home. She tells the authorities after learning that Megan is now missing and feared dead. Unable to trust her own memory, the troubled woman begins her own investigation, while police suspect that Watson may have crossed a dangerous line.