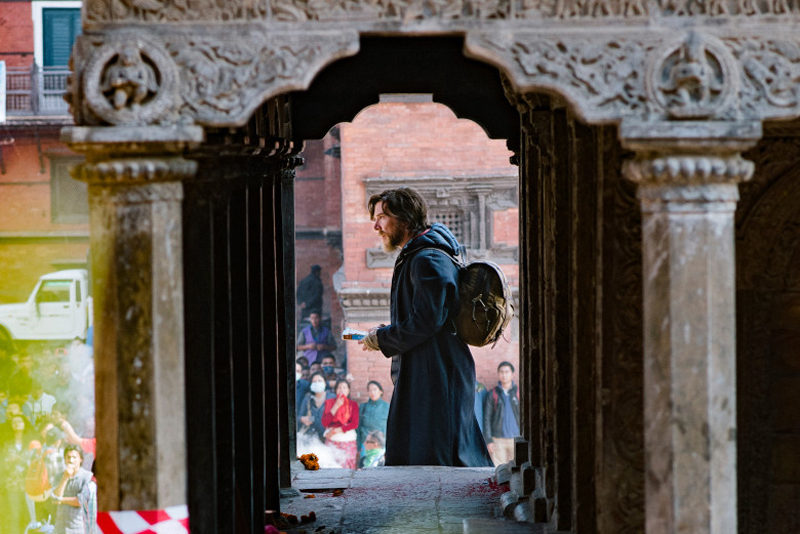 A disgraced former surgeon (Cumberbatch) becomes a powerful sorcerer under the tutelage of a mystic known as the Ancient One (Tilda Swinton) in “Doctor Strange,” the new, visually stunning film from director Scott Derrickson (“Sinister”). Rachel McAdams, Mads Mikkelsen, and Chiwetel Ejiofor co-star in this entry in the Marvel Cinematic Universe released by Walt Disney Studios.