“Star Trek Beyond” continues this week at The Harbor Theatre, along with the new, locally produced short film, “Watershed Video.”

“Space: the final frontier. These are the voyages of the Starship Enterprise. Its five-year mission: to explore strange new worlds, to seek out new life and new civilizations, to boldly go where no man has gone before.” Thus began the weekly introduction (narrated by William Shatner) to Gene Roddenberry’s original “Star Trek” television series beginning in 1966. Although the show received low ratings in its original run, “Star Trek” became a cult hit after it was cancelled in 1969. It inspired spin-off television and movie franchises. The original “Star Trek” series celebrates its 50th anniversary later this year. 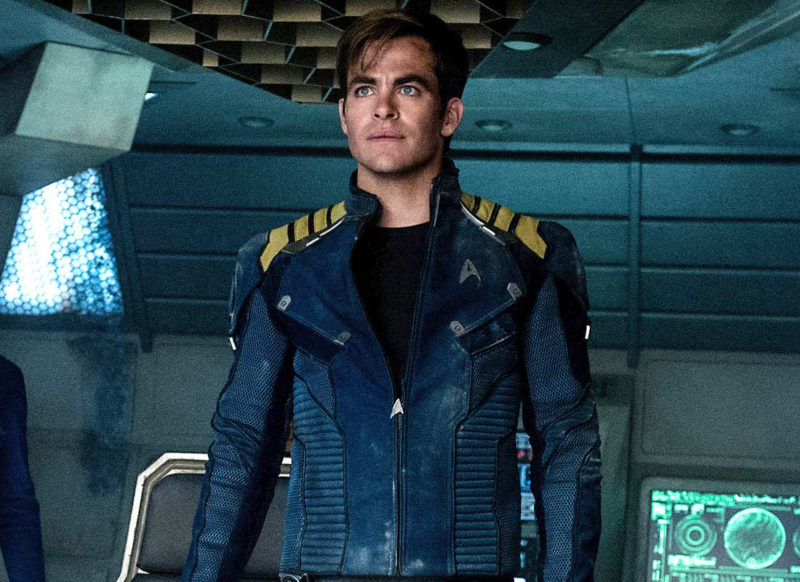 Chris Pine in a scene from “Star Trek Beyond,” which premieres this week at The Harbor Theatre, Boothbay Harbor.

“Star Trek Beyond” is the 13th movie in this popular series. On this mission, the crew of the USS Enterprise, halfway into their five-year mission, become marooned on a distant planet after the destruction of the Enterprise after being attacked by a seemingly unstoppable wave of unknown aliens. With no apparent means of rescue, the crew find themselves in conflict with a new and ruthless enemy.

For more information, call 633-0438 or go to facebook.com/harbortheatre or harbortheatre.net. The Harbor Theatre is at the junction of Routes 27 and 96 in Boothbay Harbor, across from Hannaford Supermarket.