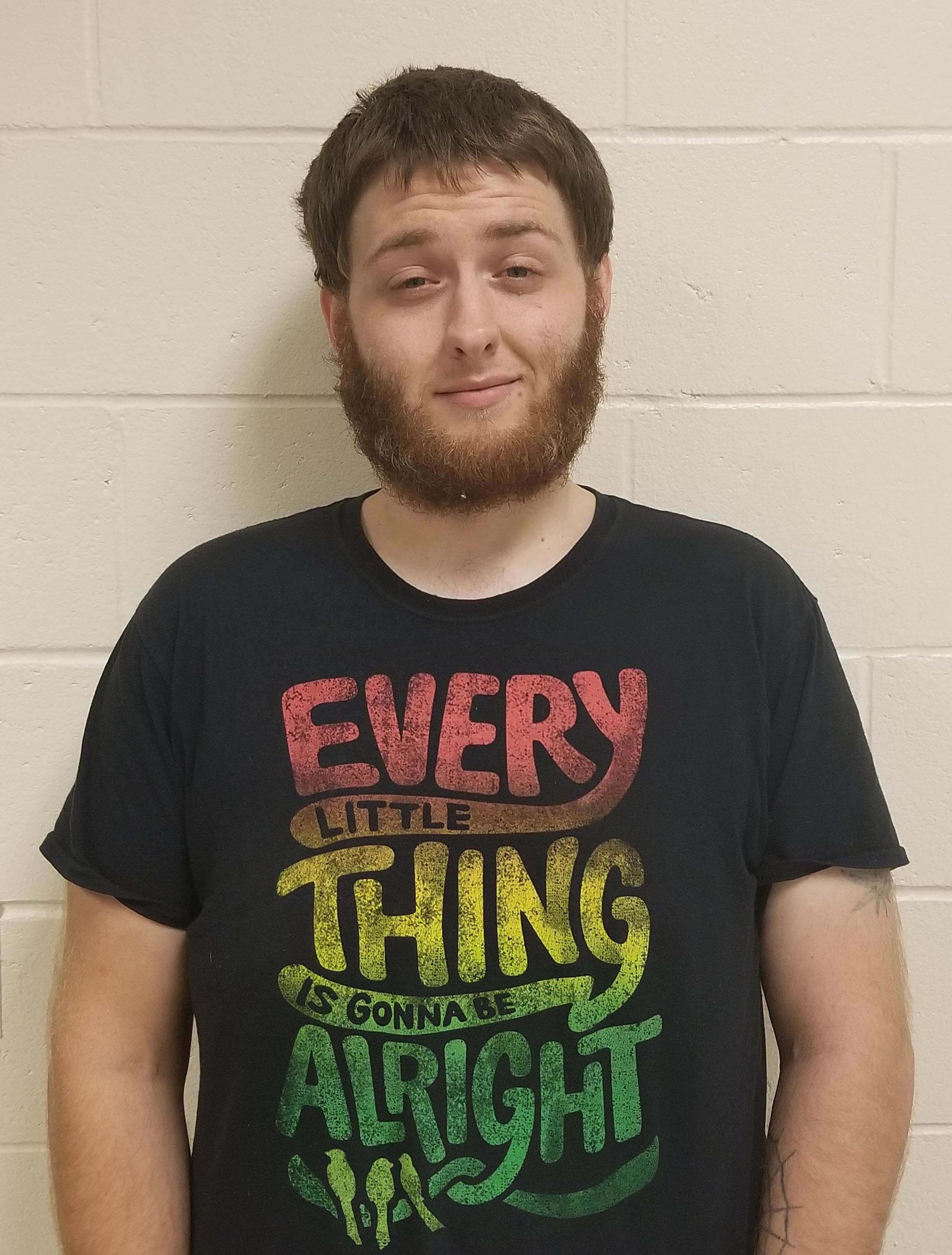 The driver of a car that crossed the centerline of Route 27 in Dresden, causing a head-on crash that killed a woman in the other car, has been indicted on several charges related to the crash, including manslaughter and operating under the influence.

The manslaughter charge alleges that Shorey “did recklessly, or with criminal negligence, cause the death of” Carolyn G. Blouin, 75, of Rockville, Conn.

The class B and C OUI charges allege that, while under the influence of unidentified “intoxicants,” Shorey caused the death of Carolyn Blouin and serious injury to her husband and passenger, Charles J. Blouin, 81.

Shorey was allegedly in possession of methamphetamine the day of the crash, according to the indictment.

District Attorney Jonathan Liberman said Shorey is believed to have been under the influence of multiple drugs, not alcohol. He declined to go into detail.

A Lincoln County grand jury indicted Shorey on Thursday, Sept. 13, and a warrant was issued for his arrest, according to a press release from the Lincoln County Sheriff’s Office. The next day, detectives from LCSO and the Waterville Police Department arrested Shorey without incident at a Waterville residence.

Shorey remains in custody at Two Bridges Regional Jail in Wiscasset with bail set at $10,000 cash.

He pleaded not guilty during a brief court appearance by video conference between the jail and the West Bath courthouse Monday, Sept. 17. He will seek a court-appointed attorney. 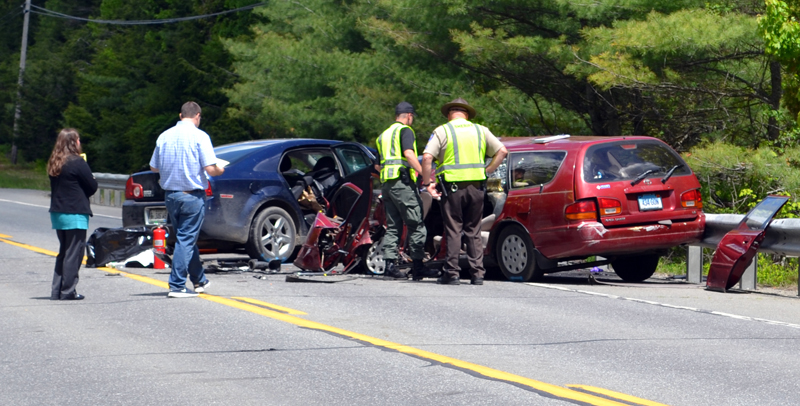 Investigators work at the scene of a fatal accident on Route 27 in Dresden, just north of the Wiscasset town line, the morning of June 2, 2017. (LCN file photo)

Shorey’s bail will be reviewed after a defense attorney is assigned to the case. A dispositional conference is scheduled for Nov. 5 at the Lincoln County Courthouse in Wiscasset.

Shorey crossed the centerline and struck the Blouin vehicle, Maker said at the time. Carolyn Blouin was pronounced dead at the scene.

Carolyn Blouin was a nurse, a mother of four, and a grandmother of 16, according to her obituary.

Shorey recently pleaded guilty to unrelated charges in connection with his operation of a methamphetamine laboratory at his then-home on Mount Vernon Avenue in Augusta in fall 2017, according to the LCSO press release. The case is scheduled for sentencing in October.