A rekindling of an earlier fire caused further damage to a home in Waldoboro on Saturday, Nov. 5.

Firefighters first responded to the scene around 12:45 p.m., but were called back shortly after the scene was cleared at approximately 3:30 p.m.

No injuries were reported as a result of either incident.

According to Waldoboro Fire Chief Paul Smeltzer, the home, at 84 Broad Cove West, a dirt road near the end of Gross Neck Road, sustained heavy fire and smoke damage to the second floor.

He said the top floor of the house was likely a total loss.

Smeltzer said there was also water damage on the ground level.

He said the initial fire was extinguished after 3 p.m. and crews had used thermal imaging cameras in an effort to ensure the fire was fully out.

Smeltzer said the scene had been cleared for about five minutes when the rekindled fire was called into Lincoln County Communications.

The chief said when he returned to the scene of the rekindled fire he could see heavy fire coming out of the building’s roof.

Smeltzer said firefighters proceeded with multiple attacks on the fire, fighting flames inside and outside the home.

The Maine State Fire Marshal’s Office is investigating the cause of the initial fire. Smeltzer said it appears to have originated in the vicinity of the chimney.

Smeltzer said the home, a two-floor log-home-style structure, had been recently purchased and the new homeowners had a small fire in the fireplace earlier in the day. 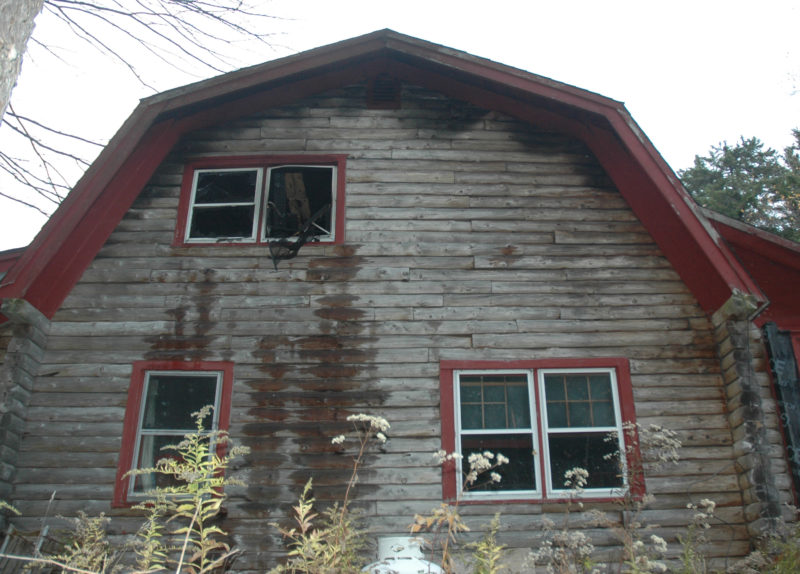 Waldoboro Fire Chief Paul Smeltzer said the fire caused heavy smoke and fire damage to the second floor of the building, as well as water damage to the first floor. (Alexander Violo photo)

He said the homeowners were working in the yard when they saw heavy smoke, discovered the fire, and called the fire department.

Smeltzer said when he arrived on scene there was heavy smoke showing from the exterior of the home and when he entered through a back door he saw heavy fire at the top of the stairs.

He said once fire crews arrived, the fire was quickly knocked down as two trucks attacked the fire, but there was a lot of damage.

Smeltzer said water was set up at a staging area and hoses run to the fire.

“It’s a long dirt road but we train for this. All mutual aid worked well together,” Smeltzer said. 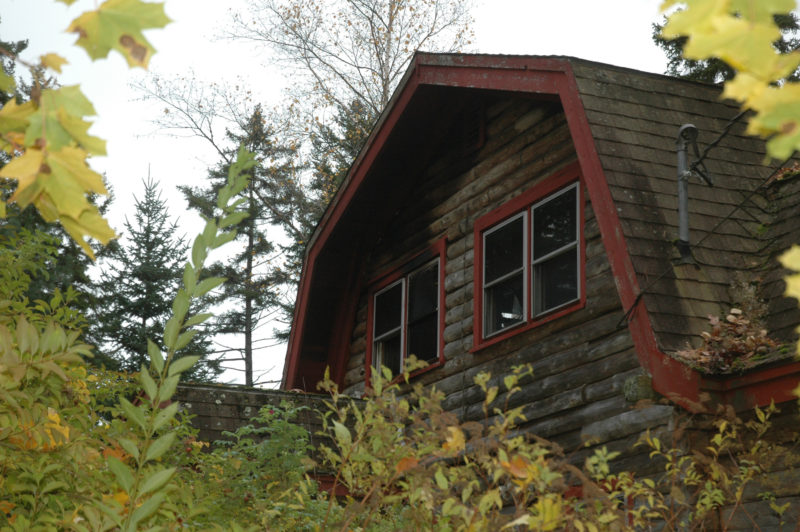 According to Waldoboro Fire Chief Paul Smeltzer, the cause of the fire is still under investigation. (Alexander Violo photo)

Joining the Waldoboro Fire Department at either or both responses were the Bremen, Damariscotta, Friendship, Jefferson,  Nobleboro, Union, Warren, and Washington fire departments, as well as Waldoboro Emergency Medical Services and the Waldoboro Police Department.

A crew from Central Maine Power Co. also responded to the scene.