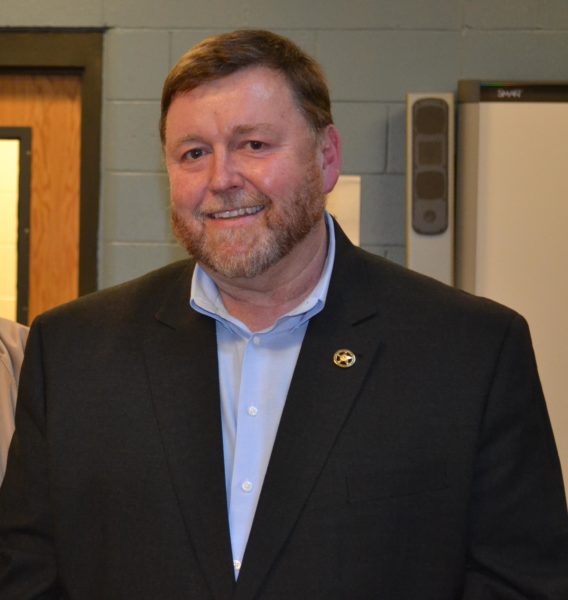 Two Bridges Regional Jail Correctional Administrator Col. Mark Westrum, who has been on paid administrative leave since his October arrest for operating under the influence, will be offered a conditional employment agreement after a 60-day unpaid suspension.

After more than an hour in executive session Wednesday, Jan. 11, the Lincoln and Sagadahoc Multicounty Jail Authority voted 11-1 to extend the agreement, after a legal review, to Westrum after he serves the suspension.

Sagadahoc County member Todd McPhee cast the only opposing vote to the motion.

Westrum was charged with aggravated OUI following his Oct. 7 arrest in Bath. Blood alcohol content greater than 0.15 elevates a charge of OUI to aggravated.

Westrum pleaded guilty to the charge and entered into a deferred disposition agreement Jan. 3, the Bangor Daily News reported.

According to the deferred disposition agreement, the aggravated OUI charge will be dismissed and Westrum will plead to a lesser charge of OUI if he abides by certain conditions.

If Westrum meets all required conditions, he will receive the mandatory minimum fine of $500 and a 150-day license suspension.

Conditions include refraining from further criminal conduct, no use or possession of drugs or alcohol, not being present in any business that serves alcohol, and submitting to a search of his home and vehicle at the request of law enforcement, according to the Bangor Daily News.

He has worked as Two Bridges Regional Jail administrator since 2008.