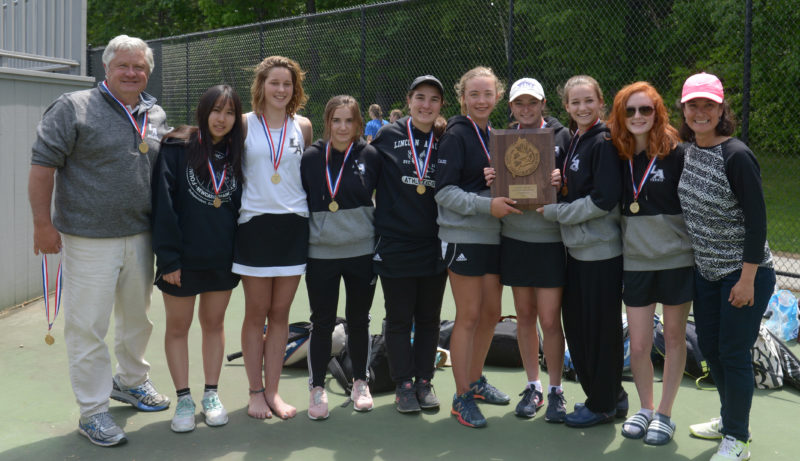 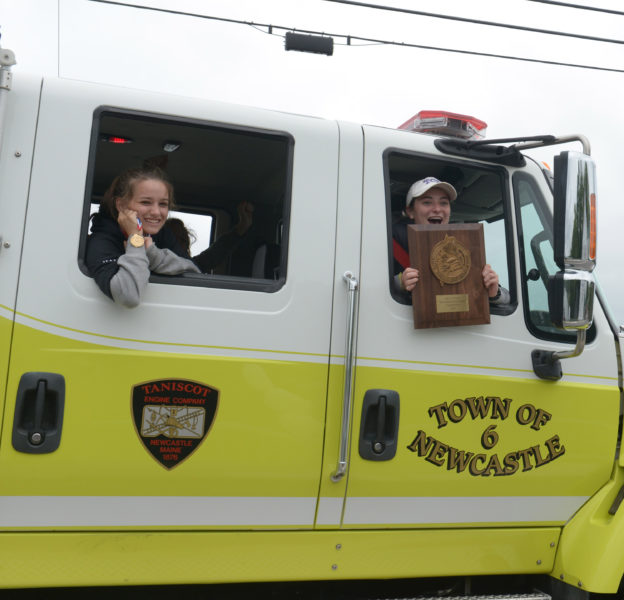 At second doubles, Harmony Ingham and Kate Peters lost their first set, but won the next two to defeat Amanda Mikulka and Ellie Hilse 5-7, 6-1, 6-4.

The Lady Eagles take on Caribou at Lewiston High School on Sat., June 9 at 9 a.m. for the State B crown. 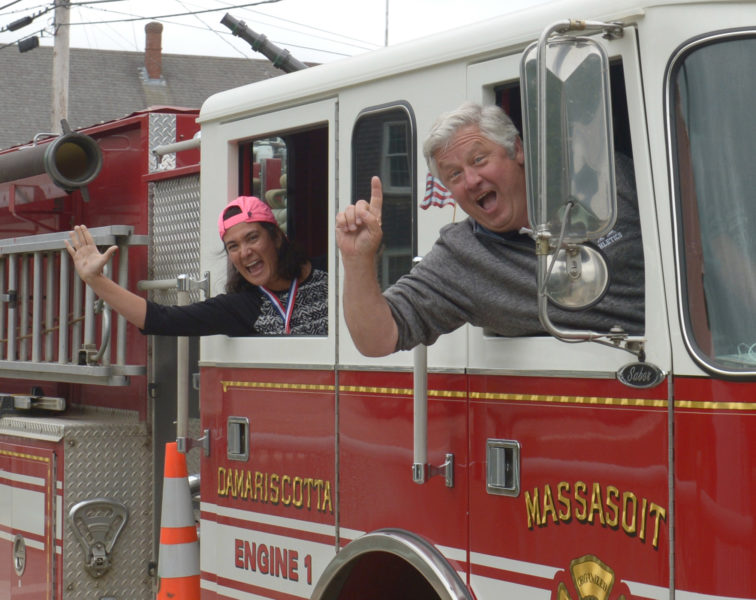