The first forum will take place at the new office of the Lincoln County Regional Planning Commission, 297 Bath Road, Wiscasset, at 6 p.m., Thursday, Oct. 6. The building was formerly the Midcoast Country Chapel and is near the Sea Basket on Route 1. 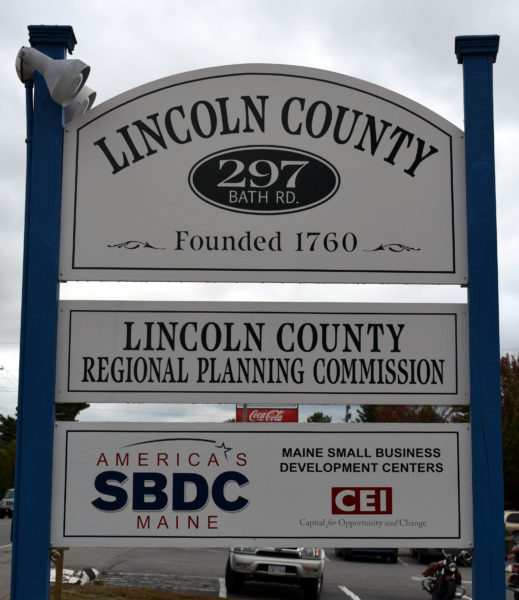 The second forum will take place in Skidompha Public Library’s Porter auditorium at 6 p.m., Thursday, Oct. 13. Skidompha is at 184 Main St. in downtown Damariscotta, although the easiest access to the auditorium is through the back entrance on Elm Street.

Lincoln County Television will record the forums for broadcast at a later date.

The forums are free and open to the public.

Guy M. Lebida, R-Bowdoin, and Eloise A. Vitelli, D-Arrowsic, are the candidates for Senate District 23, which consists of Dresden and Sagadahoc County.

Rep. Jeffrey K. “Jeff” Pierce, R-Dresden, and William L. “Will” Neilson, D-Arrowsic, are the candidates for House District 53, which consists of Arrowsic, Dresden, Georgetown, Phippsburg, part of Richmond, and Woolwich.

The Damariscotta forum will feature the candidates for Senate District 13 and House Districts 88, 90, and 91.