The comprehensive plan establishes a vision for the future of the town through five “big ideas” or guiding principles. The ideas are: utilizing Main Street, being a lifelong community, celebrating local heritage, preserving Newcastle’s rural character, and increasing innovation, entrepreneurship, and business.

The plan was developed by the Newcastle Local Planning Committee, which has been working on both the plan and a proposed land use code, or character code, for two years.

The code was originally going to be voted on alongside the plan, but the committee decided it was not ready and should be voted on in November instead. 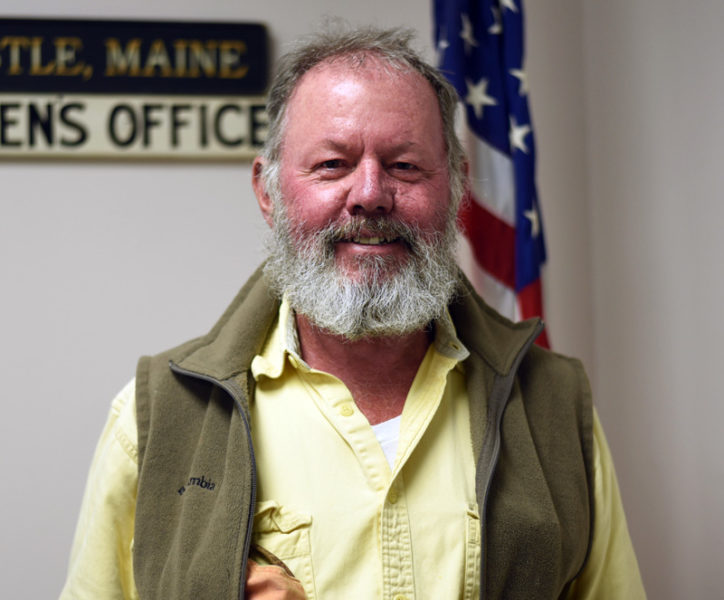 Chris Doherty and Joel Lind were reelected to their positions on the Newcastle Board of Selectmen with 365 votes and 290 votes, respectively. Challenger Nicholas Barth received 188 votes.

Joshua Jacobs was also reelected to his position on the school committee with 495 votes, and Allan Ray was reelected as a Great Salt Bay Sanitary District trustee with 505 votes. 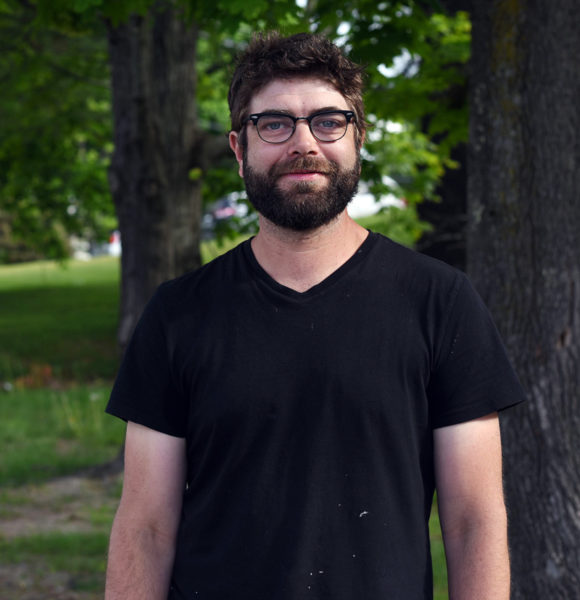 The secondary education budget is an increase of $126,263.71 or 10.6 percent, due to the enrollment of eight more students since last year, according to Central Lincoln County School System interim Superintendent Jim Hodgkin.

The budget includes tuition for 82 students, with 79 expected to attend private schools and three to attend public school. Most Newcastle students in grades nine through 12 attend Lincoln Academy.

A $47,405.52 contingency line within the regular instruction budget, an increase of $966.68 or 2.08 percent, will be available in case more students enroll within the next year.

The amount raised through taxes will also be increasing, but not as much as the overall budget.

Despite the overall budget increase, the three towns that make up the school system will pay less toward the budget next year.

Each town’s share of the K-8 student population determines its percentage of the bill after accounting for other revenue sources.

Significant changes in the budget include the addition of a $107,100 contingency for special education, and $27,100 for security assessment services.