The Maine State Police have arrested a Wiscasset woman and charged her with the murder of her fiance’s 4-year-old granddaughter Friday, Dec. 8.

Detectives arrested Shawna Gatto, 43, at her home at 19 Crickets Lane just before 6 p.m., Thursday, Dec. 14, according to a press release from Maine Department of Public Safety spokesman Stephen McCausland. She was taken to Two Bridges Regional Jail in Wiscasset. 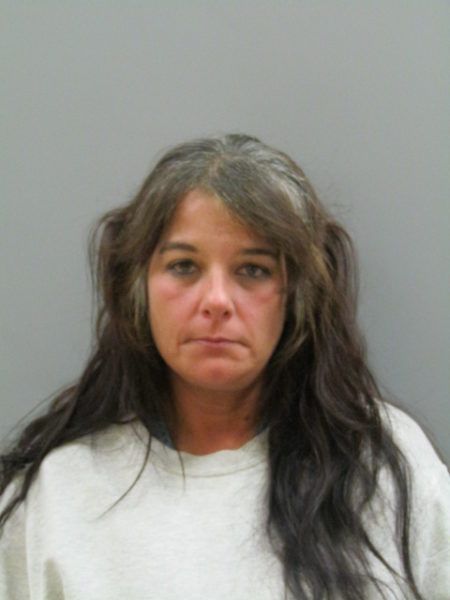 The Maine Chief Medical Examiner’s Office determined that Kendall Chick, 4, died from a blunt-force injury to the abdomen, according to McCausland. The girl had been living with her grandfather, Stephen Hood, 53, and Gatto for nearly two years.

The decision to charge Gatto followed a meeting between the Maine Attorney General’s Office, the Maine Chief Medical Examiner’s Office, and the Maine State Police, according to the press release. The Lincoln County Sheriff’s Office and Wiscasset Police Department have also been involved in the investigation.

A court appearance for Gatto has not been scheduled.

The girl was “unresponsive” at the time of a 911 call Friday, McCausland said Tuesday, Dec. 12. She was transported from her home to Mid Coast Hospital in Brunswick, where she died.

Lincoln County Communications dispatched the Wiscasset Ambulance Service to the address at 4:39 p.m. for a report of a 4-year-old female not breathing, with CPR in progress, according to audio of the call.