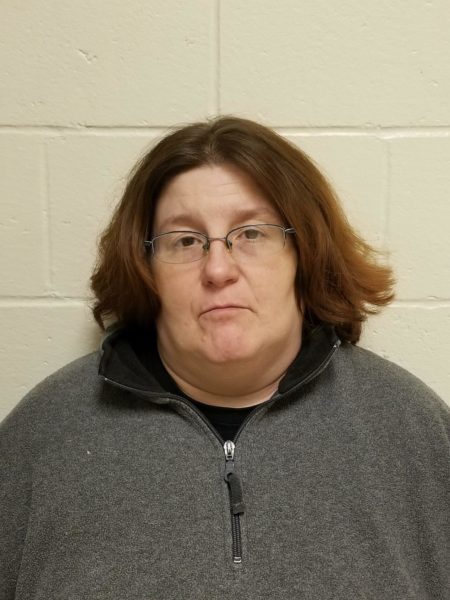 A Waldoboro woman allegedly robbed the Damariscotta Bank and Trust branch in New Harbor the morning of Monday, April 2.

A white female described as 35-40 years old; 5 feet, 5 inches tall; 200 pounds; with reddish-brown, shoulder-length hair robbed the bank at 9:42 a.m., according to statements by the Lincoln County Sheriff’s Office.

“There was no weapon displayed and no one was hurt,” Lt. Michael Murphy said in a statement.

The woman was wearing a light-colored coat over a blue hooded sweatshirt, blue pants, and sneakers, according to the sheriff’s office. She left the bank in a red Chevrolet extended-cab pickup truck. Her direction of travel was not known. 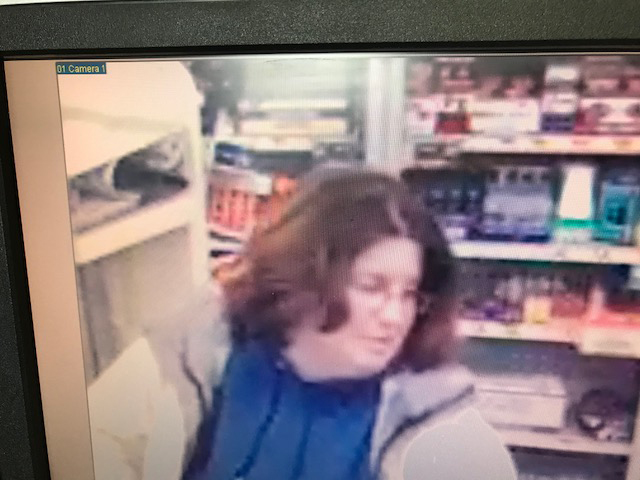 The Lincoln County Sheriff’s Office has identified the person in this surveillance image as a suspect in the Monday, April 2 robbery of Damariscotta Bank and Trust in New Harbor.

Within 12 hours, Lincoln County Sheriff’s Office detectives had identified the woman and obtained a confession. They arrested April Blake, 46, at her home at about 9:30 p.m., according to the sheriff’s office.

The sheriff’s office had released surveillance images of the woman and the truck at 3:55 p.m. Monday and solicited information from the public. An anonymous tip submitted through the LTip service led to the arrest.

Cash and other evidence were seized from Blake’s home. The sheriff’s office did not disclose the amount of cash taken or the amount recovered.

Blake was taken to Two Bridges Regional Jail in Wiscasset, where she was being held pending a court appearance. 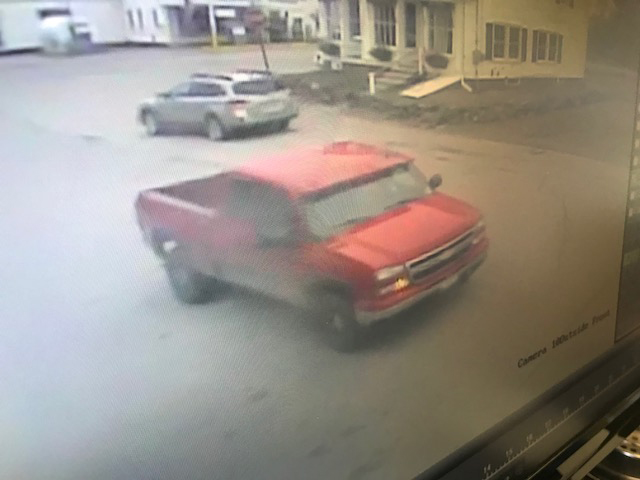 The Lincoln County Sheriff’s Office believes a suspect in the Monday, April 2 robbery of Damariscotta Bank and Trust in New Harbor may be driving this red Chevrolet pickup truck.

The Damariscotta Police Department and a K-9 unit from the Kennebec County Sheriff’s Office assisted in the investigation.

The Damariscotta Bank and Trust branch is at 2578 Bristol Road, next to the C.E. Reilly & Son Inc. grocery store.